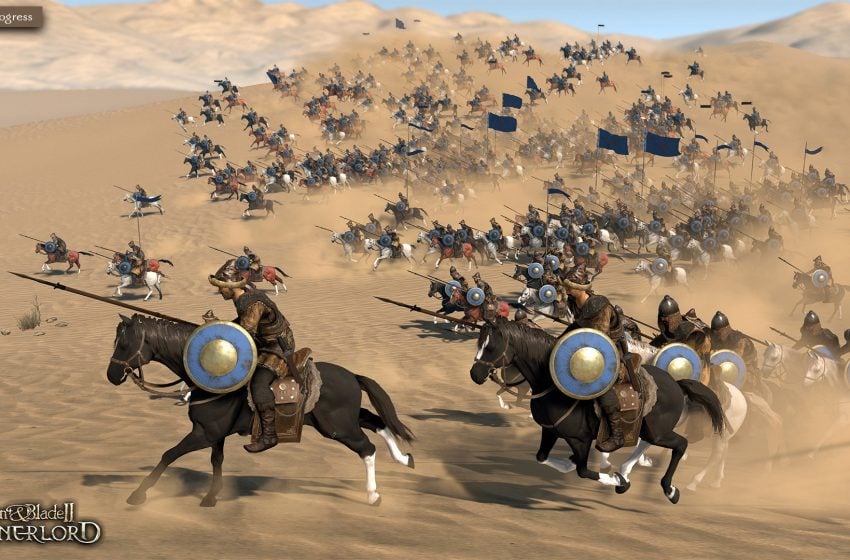 Mount and Blade II: Bannerlord first arrived on PC for early access, and on it, players had the chance to build their unique character to lead armies, craft a homestead, and take hold of a stronghold. While it is a PC game, some players prefer alternative options beyond the standard mouse and keyboard gameplay. Do you have the opportunity to manage controller support, and if so, how do you do it?

If you plug your respective controller into your PC and power on the game, you should have the ability to use it in Bannerlord without too much issue. However, it won’t automatically sync up to run with your controller. The game will move around as if you’re still using a mouse and keyboard. For example, if you use the right analog stick, you can move the cursor around, and if you hit the right trigger, it’s as if you’re attacking to hit the mouse button. It’s not perfect, but for those who prefer, you can use it.

The process of using your controller works, but only mildly. Bannerlord was not made for the player to entirely rely on the use of a controller, but if you can manage it during combat, and still control your troops and fight, there’s no harm in doing it. Some players have asked for it, and there’s the potential future of Bannerlord coming to consoles further down the line. Still, developer Taleworlds Entertainment did not make it a natural approach. When the game fully releases to these platforms, we can probably expect to see a full breakdown for players who want to use their controller.

Right now, you’re left to aimlessly move around the menus, trying to get it to work. It’s not the best approach for those first playing the game, but if it works for some, by all means, give it a try.