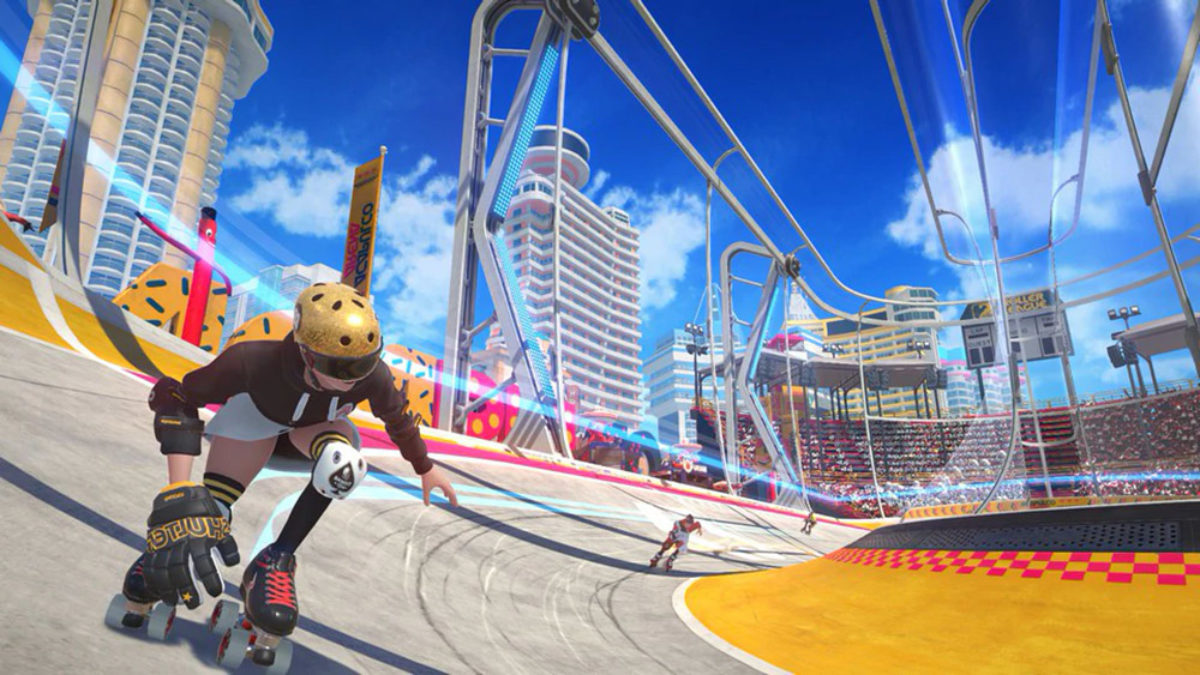 Roller Champions is getting a European closed beta later this month. The limited-time event starts on February 17 and ends on March 1. Participants will be able to try out the free-to-play sports title’s various game modes, create their own champion, and unlock items and sponsors by completing challenges.

Those lucky fans who get invited to the closed beta might be wondering, then, if their closed beta progress will carry over into the game’s full release. In short, it won’t. The FAQ section of the closed beta’s website page reveals that character progress will not carry over because the beta is a development build, so resetting everyone’s characters is the only way to ensure that everything works when Roller Champions officially launches.

However, beta testers will receive a couple of items as a thank you for participating. Any player who registers on the Roller Champions’ website will receive the Live Tester outfit, distributed when the game is released. Ubisoft will also reward beta testers with a commemorative title — The Assistant — and they can earn the Fresco skin by completing an in-game quest. These three rewards will be compatible with Roller Champions’ full release.

Roller Champions will launch on PC, PlayStation 4, Xbox One, and mobile when it arrives sometime in 2021.