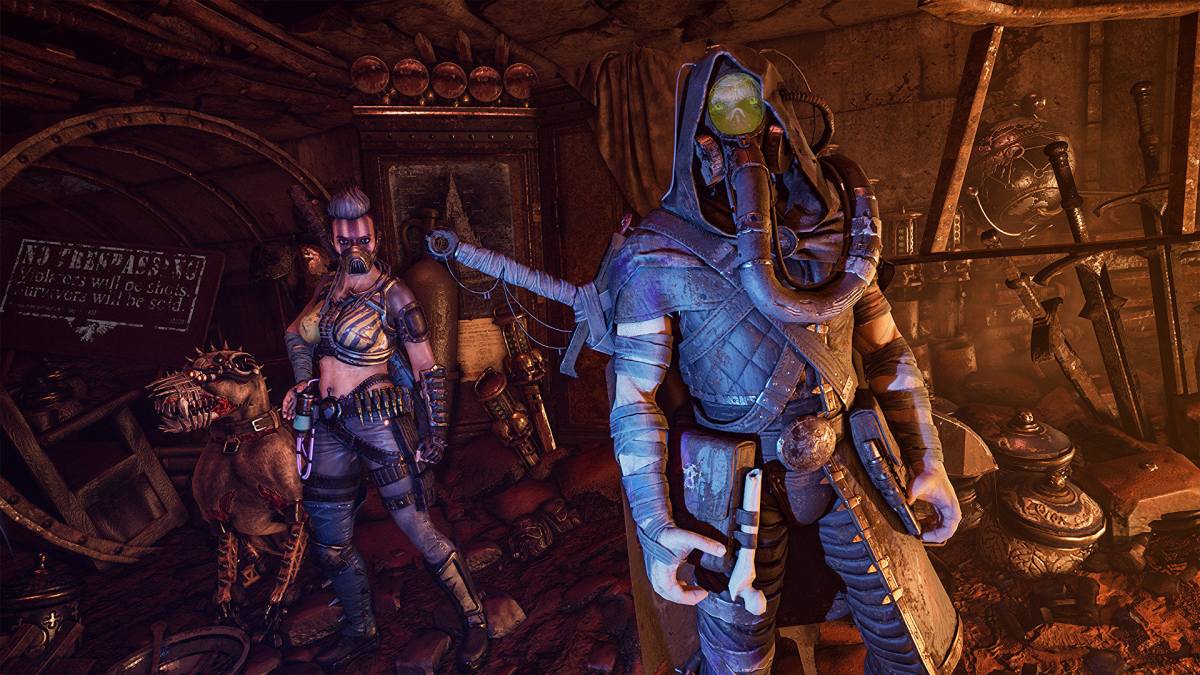 Image by Streum On Studio

Necromunda: Hired Gun is a grim, blood-splattered affair. The first-person looter shooter by developer Streum On Studio has players dive deep into the Necromunda under-hive, a sunken megalopolis of industrial super-structures and rusting citadels, infested by mutants, aliens, cultists, and criminals. Everywhere they go, players have to contend with dangerous environments and countless threats, both human and inhuman. Hired Gun is tense, dark, and difficult, and you may be wondering if you could make the journey a little lighter by bringing along a friend.

Unfortunately, this is not an option at the moment, because Necromunda: Hired Gun does not support any form of multiplayer at launch. The game follows a linear single-player campaign, which is only interrupted by optional side missions. There are no cooperative or competitive modes.

Many players would love to venture into the under-hive with friends, getting a chance to show off their cosmetics and cyber-Mastiff mods while raiding enemy strongholds. If the question was whether Streum On would be able to add a multiplayer mode to Necromunda: Hired Gun in the future, the answer is a tentative yes. Hired Gun appears to run on an upgraded version of the engine Streum On used for their previous FPS, Space Hulk: Deathwing. Deathwing features a robust co-operative multiplayer mode using peer-to-peer connection, which could potentially be re-used in Hired Gun.

However, there is currently no reason to expect such a mode to arrive in the game any time soon. Streum On has released two post-launch updates so far, which outline that they are hard at work on optimizing the game and patching out bugs and gameplay issues. There is no mention made of new modes or multiplayer in general, and the developers have made it very clear they are not working on any DLC at the moment. For the foreseeable future, Necromunda: Hired Gun players will have to venture into the under-hive with only their trusty dog at their side.