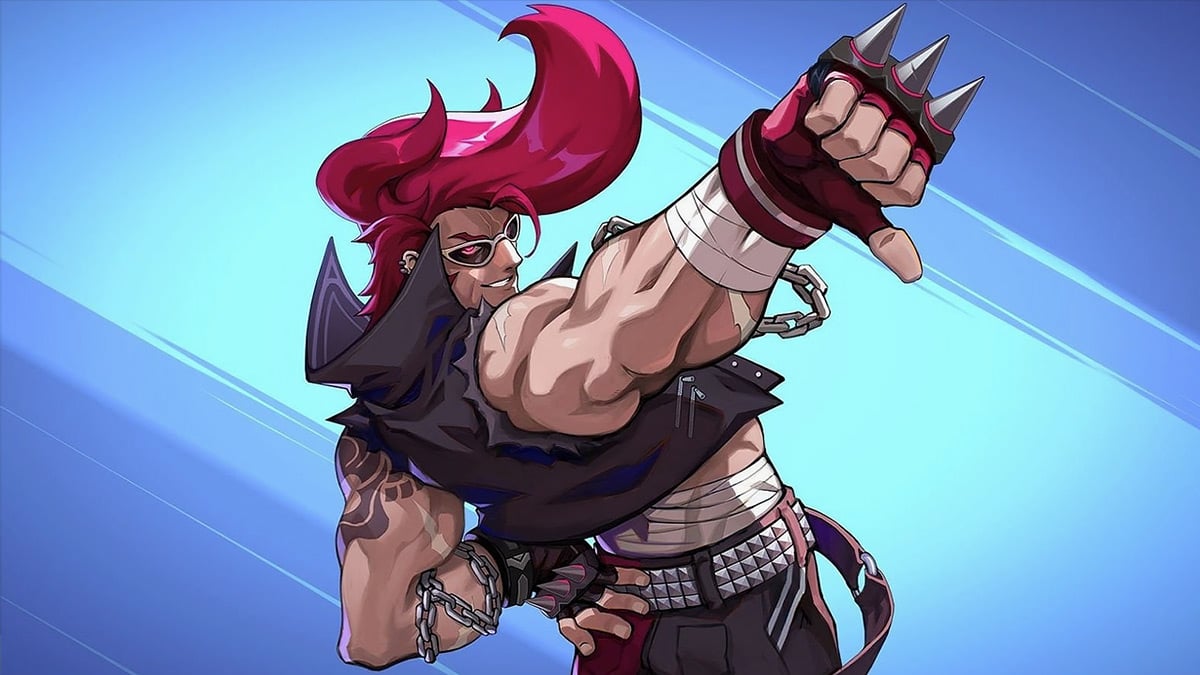 Omega Strikers is a new free-to-play 3v3 sports brawler that features a variety of unique characters each with their own specific strengths and skills. The goal is akin to that of soccer, but the twist in Omega Strikers is to be the first team to score 5 goals in order to win. Each team consists of 1 goalie and 2 strikers, and players on either team can also use their skills to temporarily knock opponents out of the game to gain an advantage. Having only been released for a week, a large number of new players are still getting used to its mechanics. Often in sports games, the best way to do that is through a practice mode.

Is there a practice mode in Omega Strikers?

As of now, Omega Strikers unfortunately doesn’t have a practice mode in its relatively humble list of game mode offerings. Its match types currently only include ranked, unranked, and invite only modes. Ranked and unranked matches are nearly identical, with the differences being that the former allows teams to ban one character per match based on a random player’s choice. Additionally, ranked games help raise a players ranking and there are also obstacles in ranked match arenas. On the other hand, the invite only mode is a private lobby match type wherein you can compete with players in your own group.

Although Omega Strikers does not currently have a practice mode, it does still offer a mandatory tutorial at the beginning of the game for new players. It also could potentially be introduced in the future, along with a number of other modes, since it is still a relatively new release. But even though Omega Strikers’ current match offerings are somewhat lacking, a substantial number of players have posted plenty of positive reviews regarding its fast-paced gameplay and well-designed visuals.