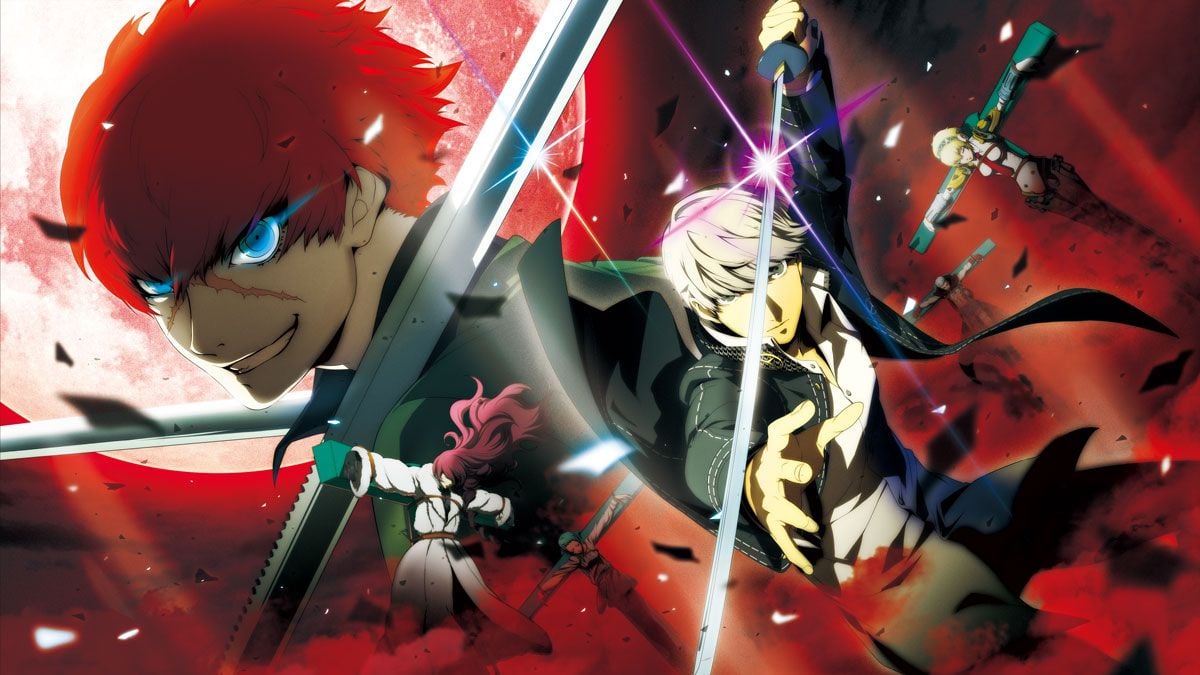 Persona 4 Arena Ultimax is coming back on modern consoles early next year, but with a re-release, you expect new features to make the game even better. Rollback netcode, for example, would be a great way to entice the hardcore fighting game scene to come back.

Speaking to Famitsu (translated by Persona Central), Creative director and producer Kazuhisa Wada confirmed that Persona 4 Arena Ultimax will not have rollback netcode at launch for the Nintendo Switch, PlayStation 4, and PC.

However, this much sought-after online feature will be coming sometime this summer for the PS4 and PC, according to the game’s producer Kazuhisa Wada. The Nintendo Switch will not be included in the rollback update. “We can’t wait to see everyone having fun playing against each other,” he said in a video update.

As a refresher to what rollback netcode is, the system predicts what the player is about to do online and makes the connection delay between two systems smoother. It’s well-received within the fighting game community, especially with Guilty Gear Strive, and fans have pleaded with developers to add the system instead of the archaic delay-based netcode.

Rollback support being unavailable from day one will make it challenging for publisher Atlus to keep the game current within the competitive fighting game space. Perhaps, if Atlus decides to release additional content like Persona 5’s Joker or Ann, a more effective rollback netcode would be a futureproof incentive for players to keep checking out P4 Arena Ultimax.

Persona 4 Arena Ultimax will have all the DLC that was previously available in this package on modern systems, in addition to the story of the original P4 Arena. Fans of both the Japanese and English dub should be happy as there will be dual audio support. Steam users can expect trading cards for the game too.

Persona 4 Arena Ultimax will be battling its way to the Nintendo Switch, PS4, and PC (via Steam) sometime on March 17.