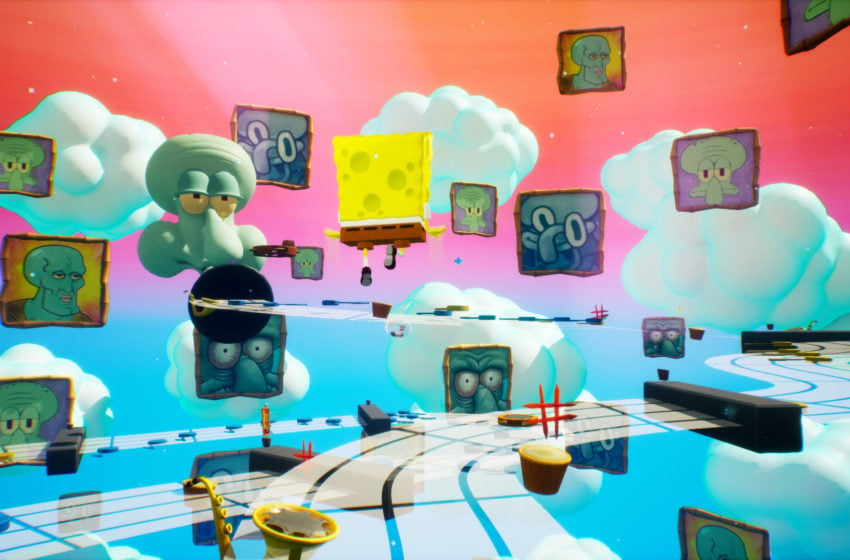 SpongeBob SquarePants: Battle for Bikini Bottom Rehydrated is a remaster of the original 2003 release. It comes with a new multiplayer mode where you and a friend can jump into a game to fight a horde of robots across 26 islands to see who can rack up the most points. For those who have the Steam version of the game, the multiplayer has the Play Together feature, so only one person needs to own the game to play it with a friend. Rehydrated does not have a co-op campaign. Unfortunately, Rehydrated does not have a cross-platform function.

If any of your friends plan to play on their PlayStation 4, Xbox One, or Nintendo Switch, they won’t be able to play with those booting it on their PC. It also looks like console players won’t have any crossplay functionality, so if you want to play with your friends, you will need to have the game on the same hardware. Although, for those who purchase it on Steam, you will be able to play it with those who have it on the Epic Games Store, but not on GOG Galaxy.

The accessibility of Rehydrated on Steam makes the lack of cross-platform much easier to deal with, especially with the Play Together functionality. With it, a single person needs to own a game to invite friends to play it with them, as long as they have a valid Steam account.