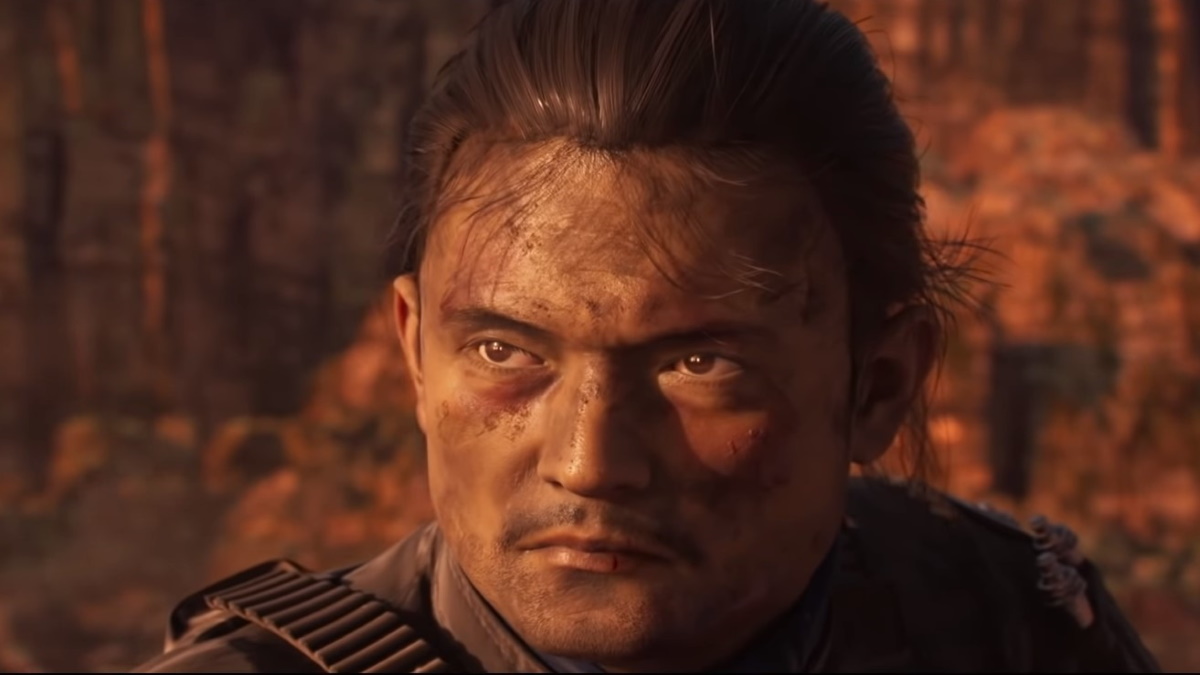 In Star Wars: Squadrons, you jump into the pilot’s chair of your favorite Star Wars ship and fly alongside your squad to take down elite members of the Empire or the New Republic. You have to work together to survive the fight, and you can take part in dogfights or fight in a massive battle featuring a capital ship that needs to come down. A majority of the battles we’ve seen so far in the game have happened in the middle of space, but could we see atmospheric maps and fights?

So far, we don’t have any concrete information on that front. A majority of the fights and maps take place in the dead of space. However, the latest CG short called Hunted gives us a little more hope for map diversity and seeing the gorgeous planets in the Star War universe from a pilot’s chair.

In Hunted, we see an Imperial fleet forced to flee Var-Shaa following a successful New Republic attack on their dockyards. A lone TIE Interceptor, Varko Grey of Titan Squadron, is left behind and forced to hide in the wreckage, damaged, but then dives to the planet below to evade a pursuing X-Wing pilot. The two engage in a brief battle in the mountains before the Interceptor pilot emerges as the winner. While the CG short doesn’t show an epic battle on the surface, it shows the developers have their eyes on these more intimate fights, and these could potentially find their way to the Star Wars: Squadrons game.

Hopefully, we learn more details following the game’s official release on October 2 for PlayStation 4, Xbox One, and PC. If there are no atmospheric maps, developers Motive Studios could release them in a DLC update alongside additional ships.