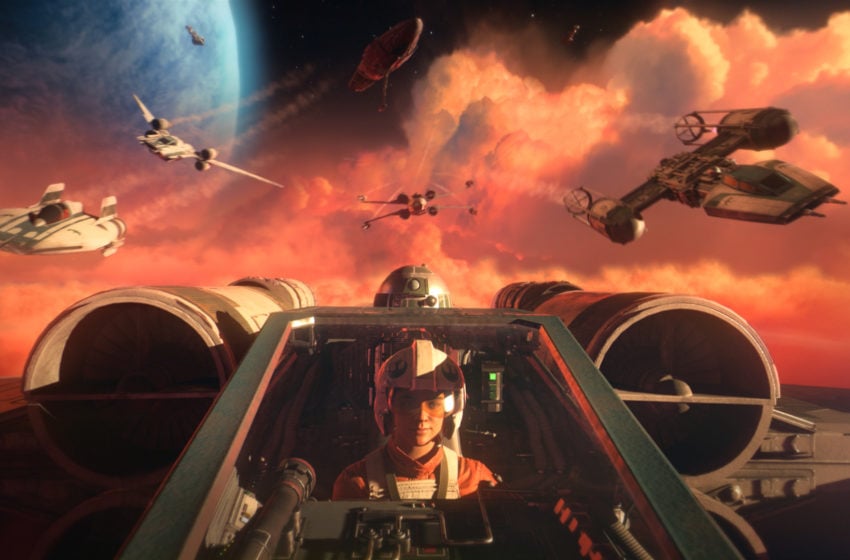 Star Wars: Squadrons will give you the chance to hop into your favorite Star Wars starfighters and battle alongside friends against other players or in a single-player campaign. You can fully immersive yourself in the experience by playing the entire game with a virtual reality (VR) headset. When the game first launches on Oct. 2, you can do this from any of the available consoles and on a PC using any of the VR-supported headsets available through Steam and Origin.

The VR support will work across the various multiplayer and single-player modes, alongside the ability to play with friends using different platforms with cross-play. Developer EA Motive confirmed VR support during the EA Play live stream on June 18, but the official website for Star Wars: Squadrons list the support on the front page. There will be no threshold or limited areas where you cannot use VR in Star Wars: Squadrons, giving you a choice to use it from start to finish.

While using VR support, you can also hook up hands-on throttle-and-stick (HOTAS) support. HOTAS controls allow players to have the full experience of feeling like they sit in a cockpit of a starfighter while playing the game. Both of these settings can work at the same time.