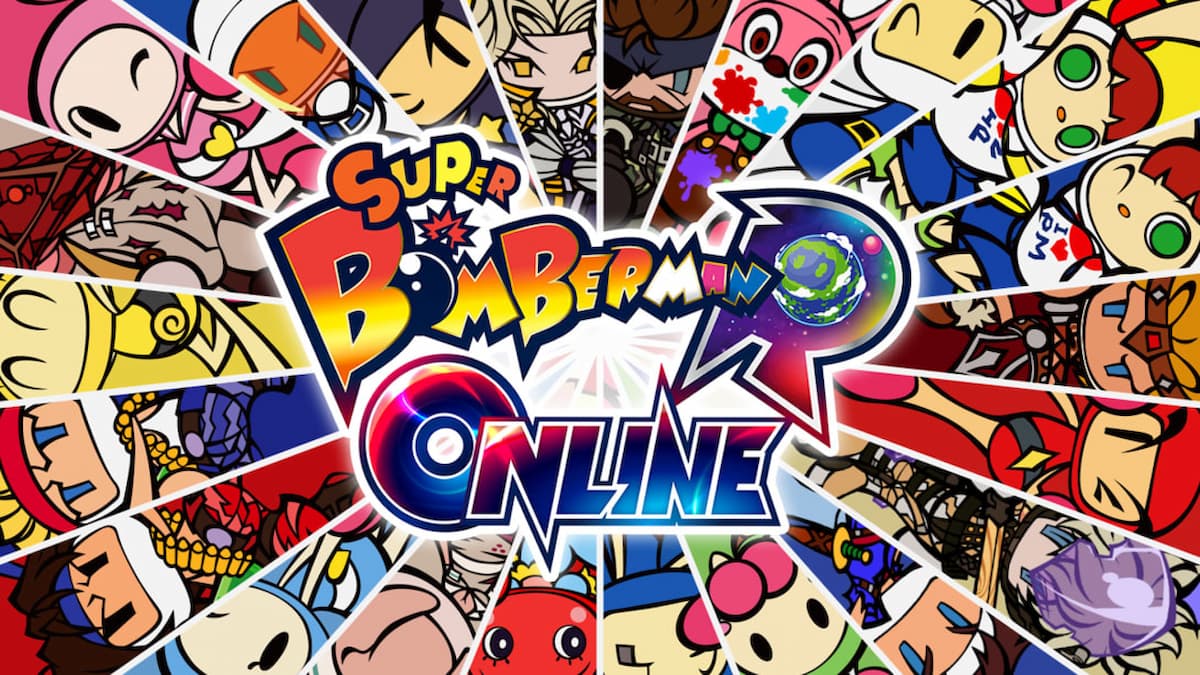 Bomberman is taking the plunge into the battle royale genre with the release of Super Bomberman R Online. In this free-to-play, 64-player game, you set bombs to destroy obstacles and enemies, but hopefully not yourself. Interestingly, battle royales are where the talk of cross-play between platforms began to get serious. It wasn’t until the big battle royales like Fortnite began supporting cross-play that more games from other areas began to have it as well. So does Super Bomberman R Online have cross-play functionality?

Yes, Super Bomberman R Online does support cross-play between Nintendo, PC, PlayStation, and Xbox. Unfortunately, Stadia players will be missing out on the party, although they have their own little exclusive feature in Crowd Play where anyone watching you play can join in the game.

The nice thing about Super Bomberman R Online’s cross-play is that the game gives you total control over how you manage the function. If you go to jump into a game for the first time, it will first ask if you are okay with cross-play, and you can also manage the settings by going to Other, Basic Settings, and scrolling down to Quick Match Restrictions or Private Match Restrictions. Setting either of these to “Off” will enable cross-play while putting it on “Single Platform Only” will disable it.