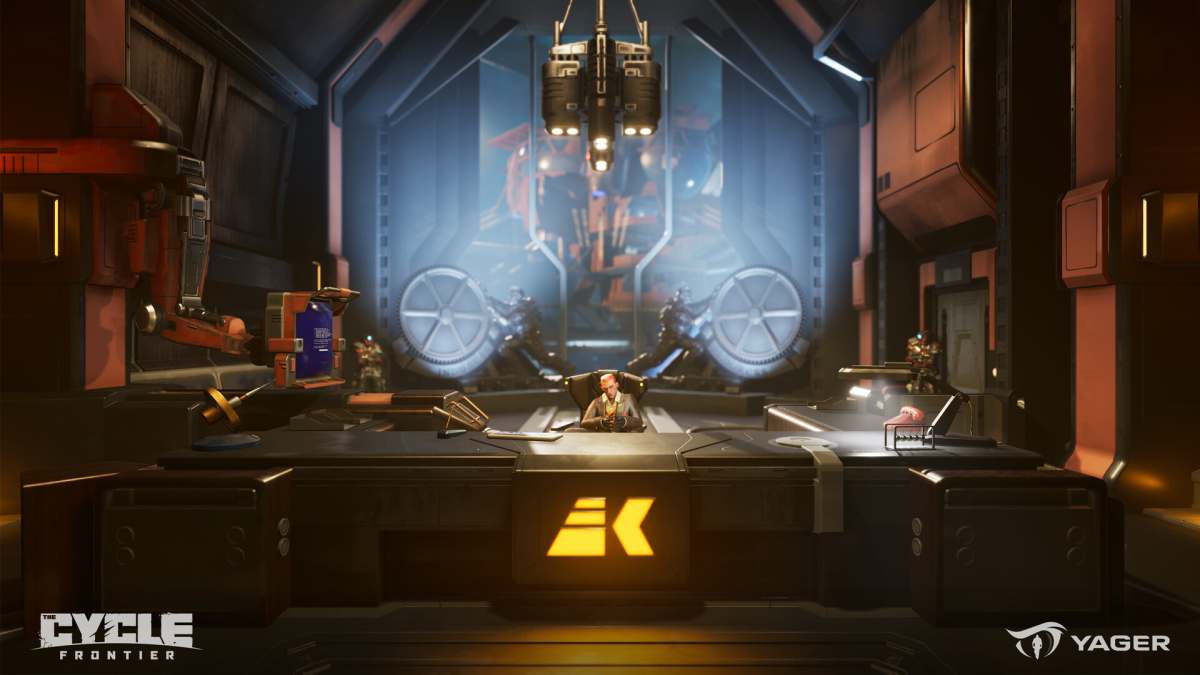 The Cycle: Frontier is an interesting competitive shooter, in that it is unbalanced by design. Players choose what type of gear to drop into the map with, and can potentially end up facing opponents with drastically stronger (or weaker) guns and armor than themselves. Furthermore, solo players, duos, and squads share the same lobbies, which makes the game’s PvP encounters even more skewed and unpredictable. While this is all very much part of The Cycle: Frontier’s core gameplay that focuses on risk-reward management, many players have voiced the opinion that some type of skill-based matchmaking (SBMM) is necessary to reduce the frequency of frustratingly unwinnable PvP encounters.

Related: Does The Cycle: Frontier have progress wipes like Escape From Tarkov? Answered

How does SBMM work in The Cycle: Frontier?

The good news is that The Cycle: Frontier does indeed have a form of SBMM at play, though it’s not clear exactly how it works. While traditional SBMM systems use metrics like kills to deaths ratio (KDR) to match players fairly based on their relative skill, The Cycle: Frontier, during its second closed beta, instead matched players up by how successful they were in their farming. The narrative of the game paints players not as soldiers, but rather as Prospectors — people who are daring or desperate enough to drop to the hostile surface of Fortuna III in an attempt to mine, harvest, or scavenge as much loot as possible. Thus, the SBMM system in The Cycle: Frontier is used to match players up based on the average value of the loot they extract from their matches.

Now that the game has launched, we know that it uses a different SBMM system to put players into buckets, but how those buckets are organized and what they mean hasn’t been made clear. It’s likely that players remain in one bucket, say the “new player” bucket, until they hit a certain level or equipment threshold. After that, players are probably moved to more general buckets where they can match with more formidable opponents. There’s also almost certainly an endgame bucket that players enter when they’ve got the best gear in the game, but everyone will be reset at the start of each season. Every rumor that emerges surrounding The Cycle: Frontier seems to hint that the determining factor isn’t your skill, it’s equipment level.

In other multiplayer games, dying for any reason — getting killed by a player, mauled by a Strider, or even just falling off a cliff — results in a big decrease in matchmaking rating (MMR) under this system, as the player fails to extract any meaningful amount of loot in that case. In that sense, SBMM in The Cycle: Frontier used to function somewhat like a normal skill-based matchmaking system. However, this system also allowed players to artificially reduce their MMR with certain farming runs, or to inflate it by playing very passively. In effect, there was no guarantee that players you face in The Cycle: Frontier would have similar equipment to you, or be of similar skill. That’s likely why it was changed. In an old developer interview, Creative Director Dan Banefelt explained how the development team’s goal was to avoid players being crushed by those with high-tier weapons, though whether the current MMR system will ever be explained remains to be seen.