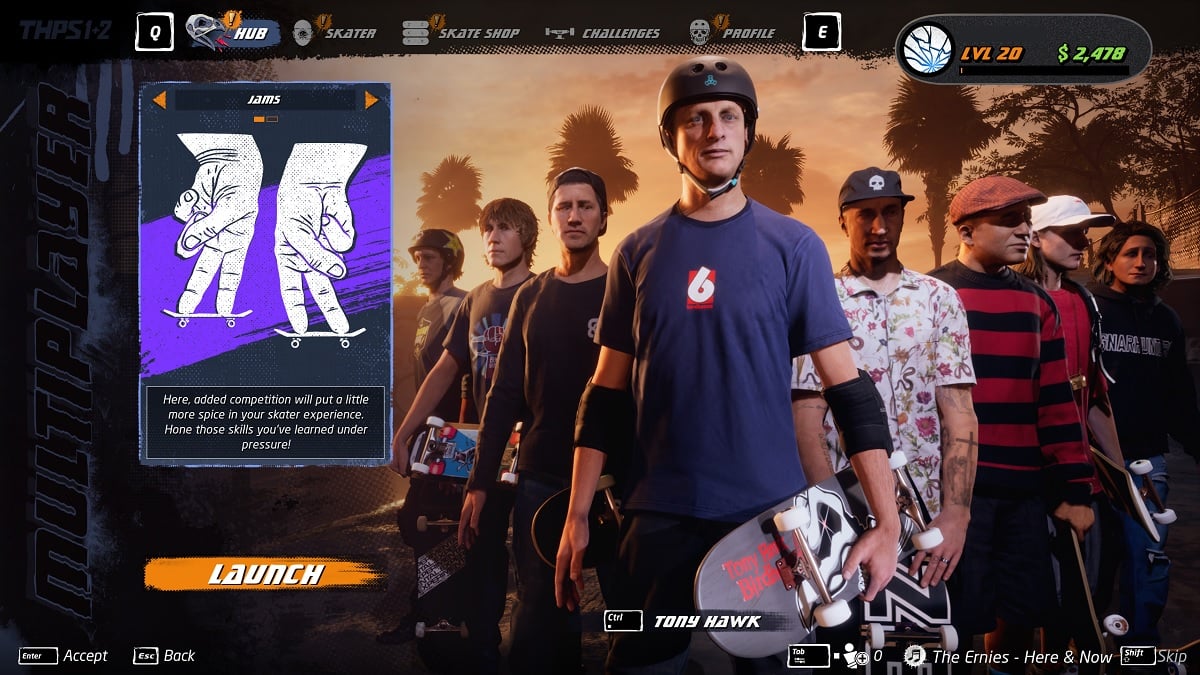 While the campaign levels in the original Tony Hawk’s Pro Skater games offered some fantastic content for solo players to work their way through, what made the games such memorable experiences were the multiplayer offerings.

Not only were you and a friend able to join each other in the same arena for intense trick battles, but the game included a bunch of other fantastic multiplayer modes that kept up the fun for a longer time than the single-player. One example was Horse, where you would compete with each other to win individual battles and avoid receiving the dreaded letters of the animal.

Question is, with the perks of modern video gaming, does Tony Hawk’s Pro Skater 1+2 have online multiplayer to go with the game’s classic split-screen multiplayer mode?

The answer is yes, there is an online multiplayer mode in the game, but at present, the number of options is fairly limited. You cannot simply join a private session with a friend that emulates the split-screen options. However, you can party up with friends in the multiplayer menu and play with them in the available modes online.

When heading to the multiplayer menu of the game, your only option currently is to play a quick playlist, and from here you can play two game modes. These modes are Jams and Competitive. 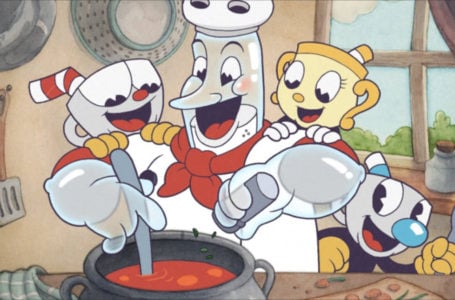