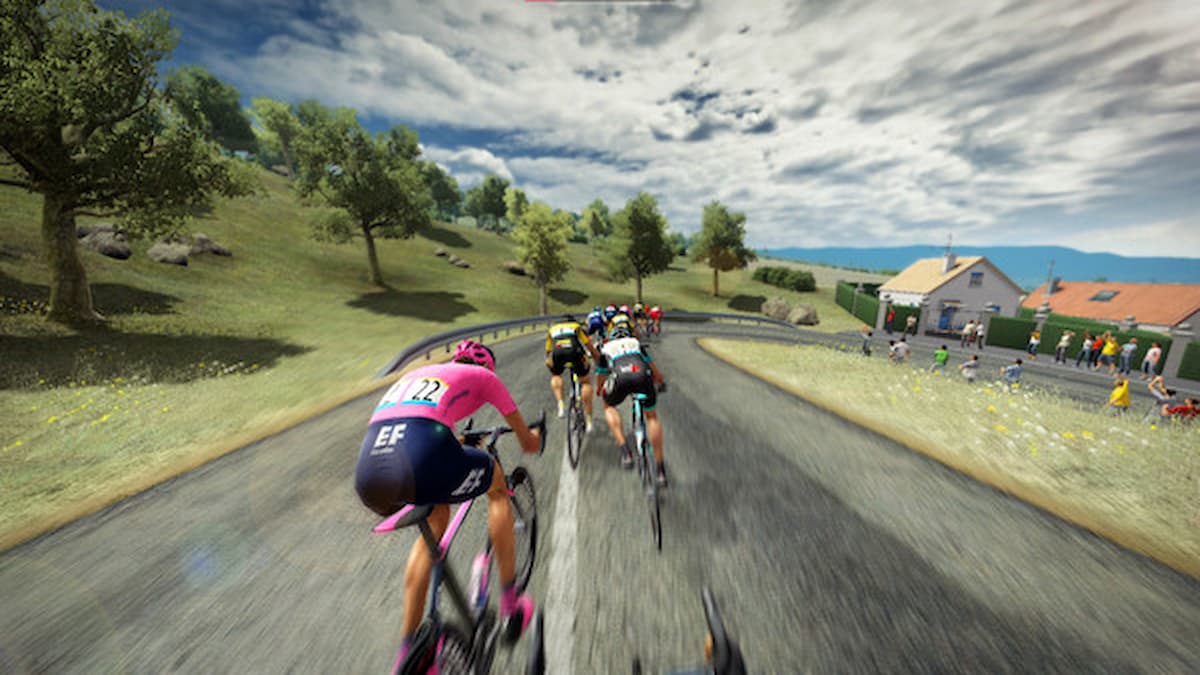 Cyanide and Nacon’s Tour de France 2021 released worldwide in early June of this year. Fans of the real-life Tour de France, as well as gaming and cycling enthusiasts can grab their virtual bikes and head to the trails, and try to replicate what it’s like to take part in the grueling event. Tour de France 2021 has a bevy of gameplay modes, ranging from classic races, in which users take control of a particular team and/or rider, to the management-focused Pro Team mode. However, you might be wondering whether Tour de France 2021 has a career mode. It does, and here’s how to find it.

Tour de France 2021 does have a career mode, but it does go by a different name. TdF’s career mode is entitled Pro Leader. In Pro Leader, users can name their own team, and customize the rider’s height, weight, name, home country and whether the cyclist specializes in sprints or mountains. You can’t, however, customize the look of the driver’s avatar.