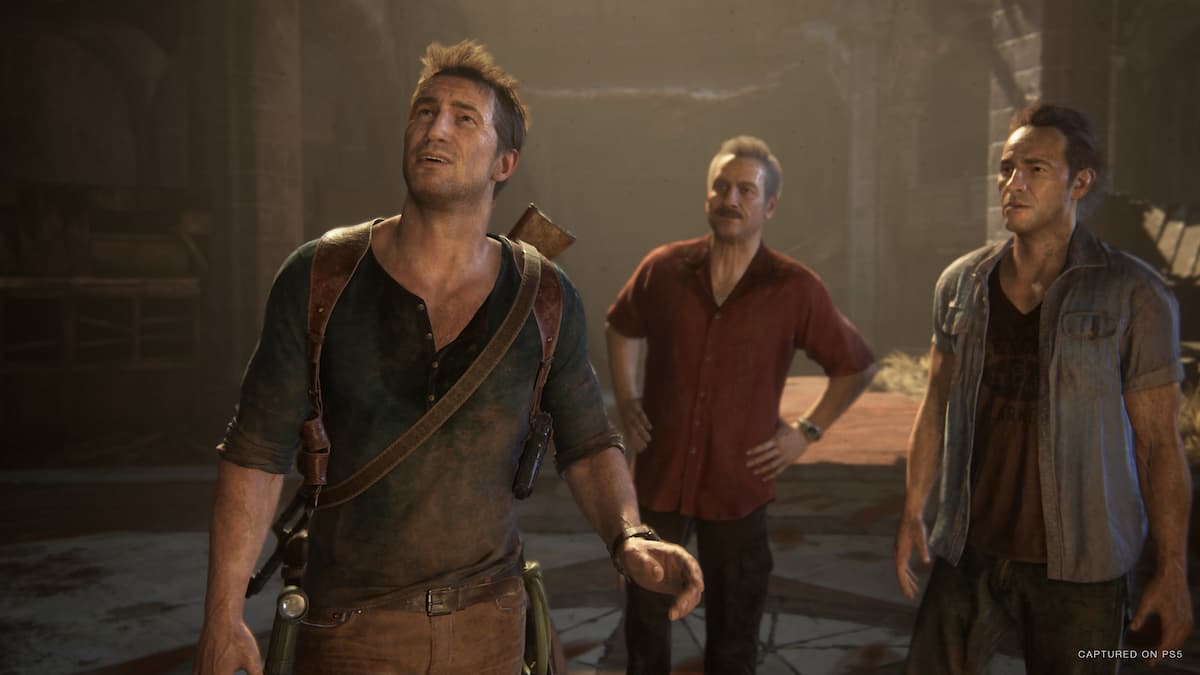 The Uncharted: Legacy of Thieves Collection is one of a few of Sony’s first-party remasters. The PlayStation 5 has seen enhanced backward compatibility patches in addition to free upgrades to remasters, but we’ve also seen paid upgrade paths. This release falls under the latter. We know the purpose of the remastered collection is to enhance the visual package, but what about the multiplayer portion?

The post also runs through the upgrade path for existing owners and the new features PlayStation 5 owners can expect. There’s even a section dedicated to how users in certain countries can obtain a voucher for the Uncharted film.