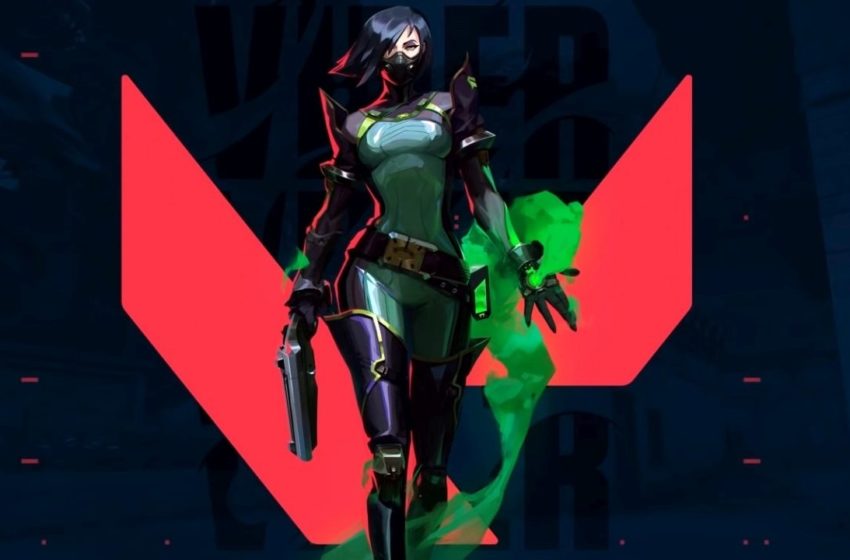 Valorant, Riot’s new competitive shooter, is available to play for free all around the world. With everyone and their dog lining up to play the game, people are wondering if the game has controller support.

At the moment, this is not something offered by the game. You can plug in a controller, and it will work to a degree, but it’s a rough experience and not something Riot plan on changing any time soon. Riot is almost certainly focusing on a potential competitive scene, which is somewhere controller users would almost certainly get eaten alive compared to the precision and speed that the very best keyboard and mouse players can display.

That said, there is another issue at play here, and that is accessibility. While Valorant may be aiming to be a top-tier competitive shooter, it still has casual and unranked modes that people would enjoy playing. Not everyone chooses to use a mouse and keyboard when playing on PC, and for people with certain disabilities, doing so might be impossible while a controller allows them to play games they otherwise could not.

It would be nice to see Riot bring controller support to Valorant in the future. It would be unlikely to impinge upon the development of the title in a major way, and anyone willing to jump in a tank of mouse and keyboard sharks with their controller should, in our opinion, have the opportunity to do so.