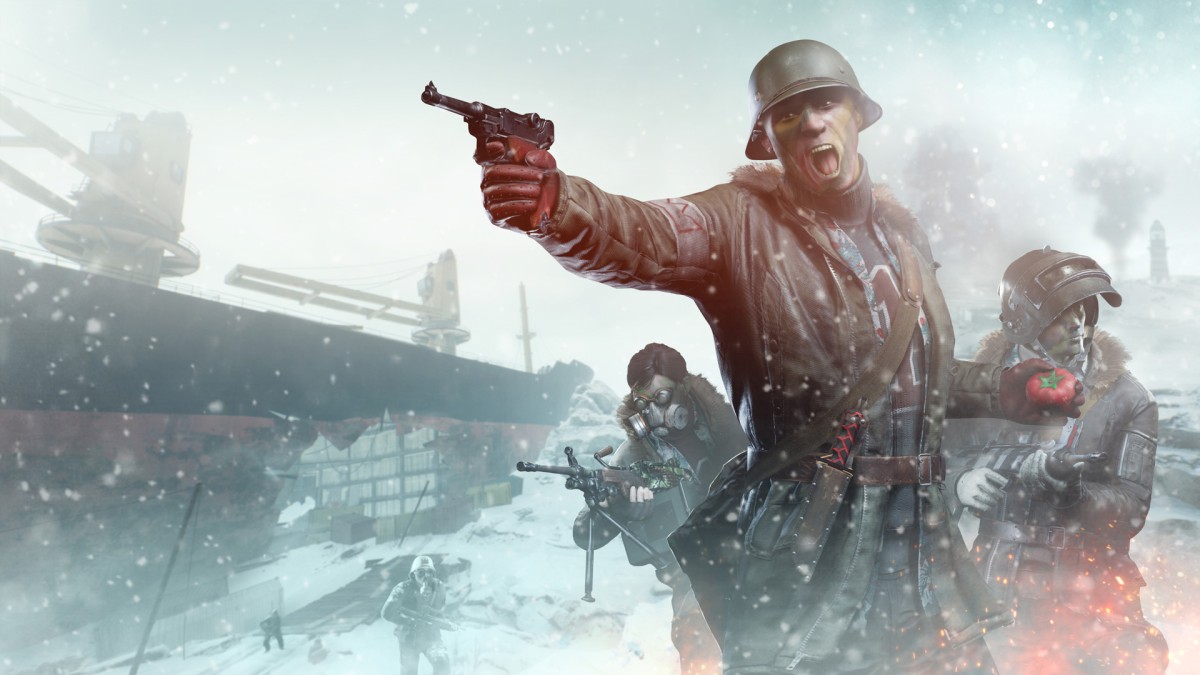 Vigor is a free-to-play shoot ‘n’ loot survival game set in a dystopian version of Norway. The game allows players to join Encounters, where the goal will be to collect materials, resources, and other useful loot. But in order to use these supplies, players must find exit points scattered throughout the map. Once you’ve exited, the items can then be used to upgrade shelter or craft additional weapons, ammo, and consumables.

Playing solo in shoot ‘n’ loot survival games is always a fun experience, but it becomes even more enjoyable (and way easier) when you get to play with friends. So for groups looking to get into this apocalyptic world, we’re here to answer the question: does Vigor have cross platform play?

Cross platform play is available, but only for a couple of consoles. Vigor currently only supports crossplay between the Xbox and Nintendo Switch systems. According to Bohemia Interactive, crossplay is only available for these two consoles because the Switch version “shares the same back-end and game servers with that of the Xbox population.” Players using either of the consoles mentioned above can expect a quicker matchmaking experience due to the more extensive player base that the game can choose from.

On the other hand, the PlayStation version of Vigor only allows cross-generation play, which means that PlayStation players can only join groups playing within the same system. There is currently no news on whether Bohemia Interactive will enable cross platform play for the PlayStation in the future.

What’s even more puzzling is the lack of a PC version of Vigor. Since its initial release for the Xbox One in 2019, fans have been asking for a desktop version of the game. According to Bohemia Interactive’s FAQ page on their website, they currently have no plans to release Vigor on PC or mobile platforms.