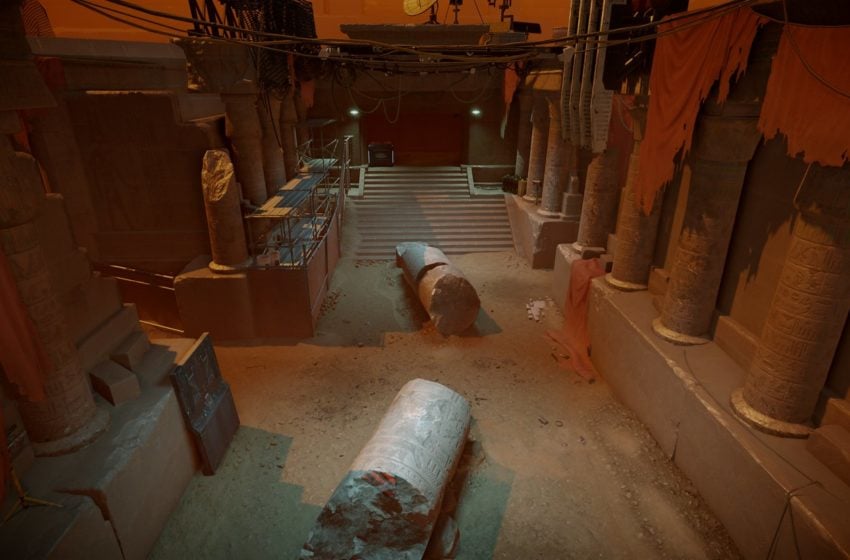 Warface Breakout is the latest installment in the Warface series from Crytek. The game focus on tactical shooting between two teams. One is tasked with planting a bomb, while the other must defend the bombsites. As you can tell, it is inspired by Counter-Strike, but according to the developers, it has been developed specifically for consoles.

The game has released for PlayStation 4 and Xbox One, and you may be wondering if you can play with your friends on different platforms. Unfortunately, the game does not support crossplay at the moment, so you can only play with people on the same platform as you. There is a reason to feel hopeful, however, as the standard Warface game does support crossplay, so hopefully, the feature arrives in the game in a future update.

Warface Breakout allows you to play as two factions, Wardens and Reapers. Five multiplayer maps are available on launch, each offering a variety of strategic opportunities where your combat skills can shine: