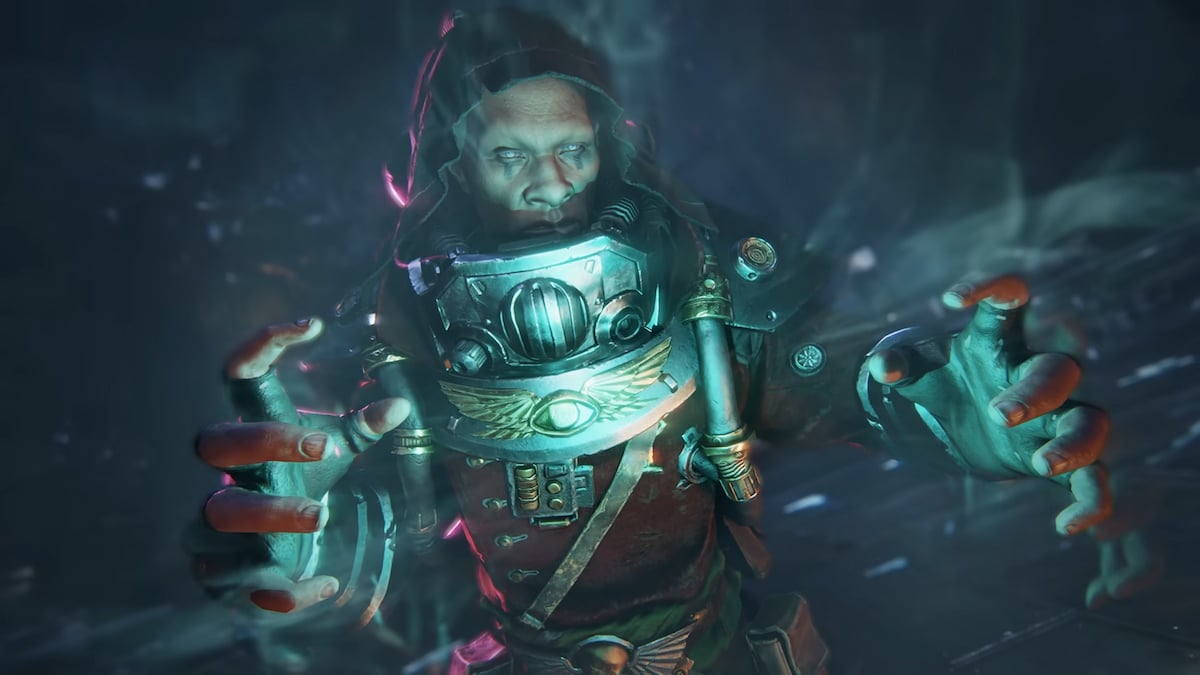 Warhammer 40k: Darktide gives you a chance to bash yourself against a horde of enemies as you work your way through numerous levels, attempting to complete several objectives. Your squad will be made up of four teammates. Some of you might have the same class and weapons, but how you play and work together matters. Because each mission consists of four-player teams, does Warhammer 40k: Darktide have any solo-play options?

If you plan to play Darktide by yourself, you can do this, but you have to remain online. There is no offline mode for Darktide. If a player drops from your party, a bot will take over, and when you attempt to matchmaker into a game, you’ll join random players, but you can play the game by yourself in a single party.

You’ll be able to jump into matches with random players, or you’ll be assigned bots who will assume different roles and characters than you. The bots are not as effective as a real player, but they do go out of their way to ensure you get back up if you go down, and they also focus on objectives. It is possible to complete missions with bots, but it can be challenging, especially as you begin working through harder missions.

Related: How to complete the Make Every Shot Count Penance in Warhammer 40k: Darktide

Although you can play Darktide alone, we don’t recommend doing this for long. The bots are only as good as their programming and won’t be as creative or adapt to changing for any given situation compared to other players. They also don’t appear to have the same level of high-quality gear, which means you can expect they won’t last long against the more difficult enemies you’re going to fight. If you’re trying to build up a new character in Darktide, working with bots is not a bad idea. However, you likely will be hungry to join other players online and try to play with them.

If a player drops from your party while you’re waiting for another to join, a bot will assume their role. When another player joins your game, the bot will disappear and is replaced by the new player.