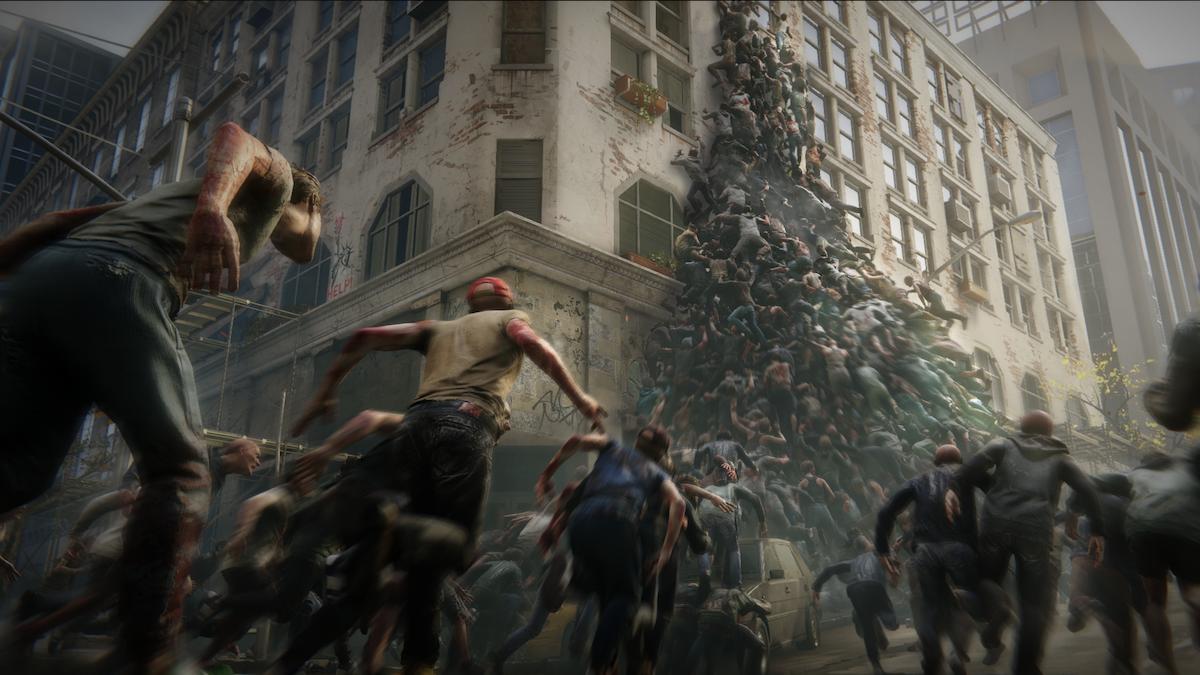 World War Z has finally made its way to the Nintendo Switch, bringing with it the fast-paced Zombie cooperative shooting that you loved on PC, PlayStation, and Xbox. Since the original release of the game, crossplay has slowly been added to the game between those three platforms. With that being said, does the Nintendo Switch version of World War Z have cross-platform play?

As of this writing, World War Z does not have full crossplay functionality with all other platforms. There is no word yet if the recently included full cross-platform update will make its way to the game, but we would expect it to happen at some point. The fact that the development team got this running on Switch is enough of a miracle, so we can give them a little extra time to get it right.

If you have the game on other platforms, those will likely be the best places to play World War Z online regardless if it ever gets full cross-platform support. However, the Switch’s big calling card is playing console-quality games on the go, so we would recommend using it for that when you are away from home.