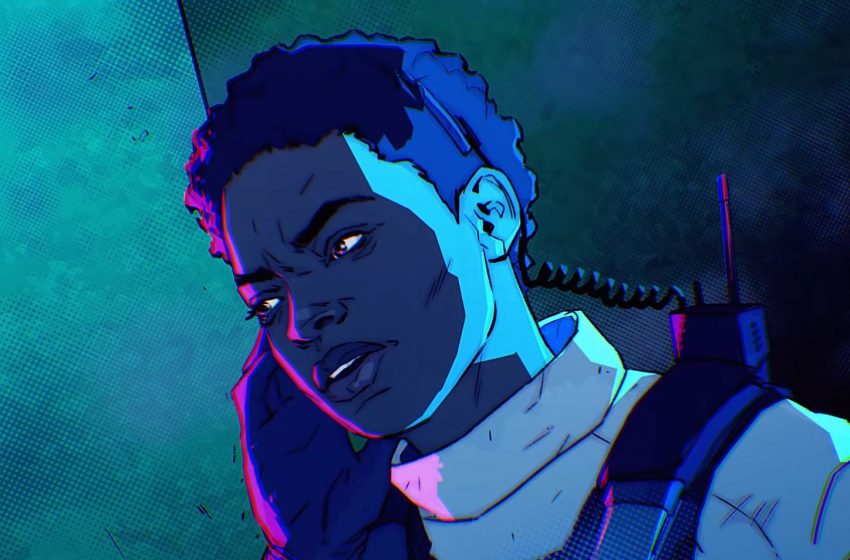 XCOM: Chimera Squad is a spinoff adventure in the XCOM universe. The gameplay features a variety of different mechanics, such as a timeline process where you need to figure out how to have your squad react following everyone else, including enemies. Death works differently, too. Do you need to worry about permadeath in this game?

Thankfully, this time around, you won’t have to worry about permadeath with any of your squad members. You won’t be losing them if they fall and start to bleed out. Instead, they’ll suffer substantial negative effects, and they will have plenty of wounds, but you won’t have to send them to the morgue or have to send their family’s a gift basket. It’s a little bit tamer and easier than a traditional XCOM title. Usually, whenever a teammate loses all of their health, they have a chance of immediately dying or bleeding out, which you can potentially use another teammate to recover them.

However, to keep the tension high for players who love a challenge, you can still partake in the ironman mode. During an ironman game of XCOM, you only have a single save file that is consistently overwritten every time you make a move or an important decision. It prevents players from attempting to roll back the clock to try and do something over again or redo a poor choice they made. While you won’t be losing any teammates this time around, you can still choose to struggle in other ways while playing this XCOM title.

XCOM Chimera maybe a spinoff that takes place in a single city, but plenty is going on in this small game. The new mechanics might favor those who have always wanted to try and dive into this difficulty franchise but have never found a solid jumping-off point. This could be a great time to jump into the franchise to see what it’s all about.

What is the release date for Godfall on PC and PlayStation 5?

When is the release date for Devil May Cry 5 Special Edition?