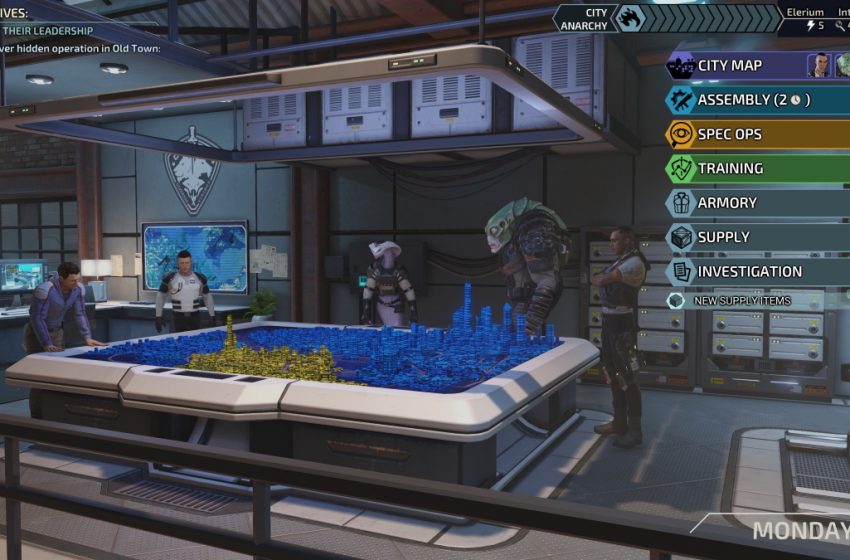 XCOM Chimera Squad features a small, ragtag group of XCOM soldiers made up of humans and aliens attempting to work alongside one another to keep the peace in City 31. It’s five years after the events of XCOM 2, where players are no longer playing as resistance fighters, and instead, lead the group attempting to keep the peace. It’s a neat singleplayer experience and a much smaller experience than the previous XCOM titles before. While it’s a shorter experience, can you expect to play with or against a friend?

Unfortunately, for those expecting a smaller XCOM game with many of the same features, you will be disappointed. There is no multiplayer in the game, and you won’t be able to play a campaign, mission, or play against another living player. You can only go through the unique singleplayer campaign, and modify how you play it based on its difficult, among other settings, such as giving it an Ironman mode or a click the hardcore mode where, if you fail a mission, you lose the campaign, where the save gets deleted, and you have to start over.

While you won’t be able to hop online to play with your friends, you expect to see plenty of mods available for it as the community continues to play through it. XCOM Chimera Squad accepts mods, much like any XCOM game before it. If the modding community works it correctly, they could potentially have a multiplayer working, as many modders have been able to figure out with other primarily singleplayer games, such as Skyrim, but it’s unlikely.

You’re better off approaching Chimera Squad with the understanding of it being a purely singleplayer game. You can modify your playthrough, use different squad members, and switch up your tactics, but you don’t need to jump online to play with friends.