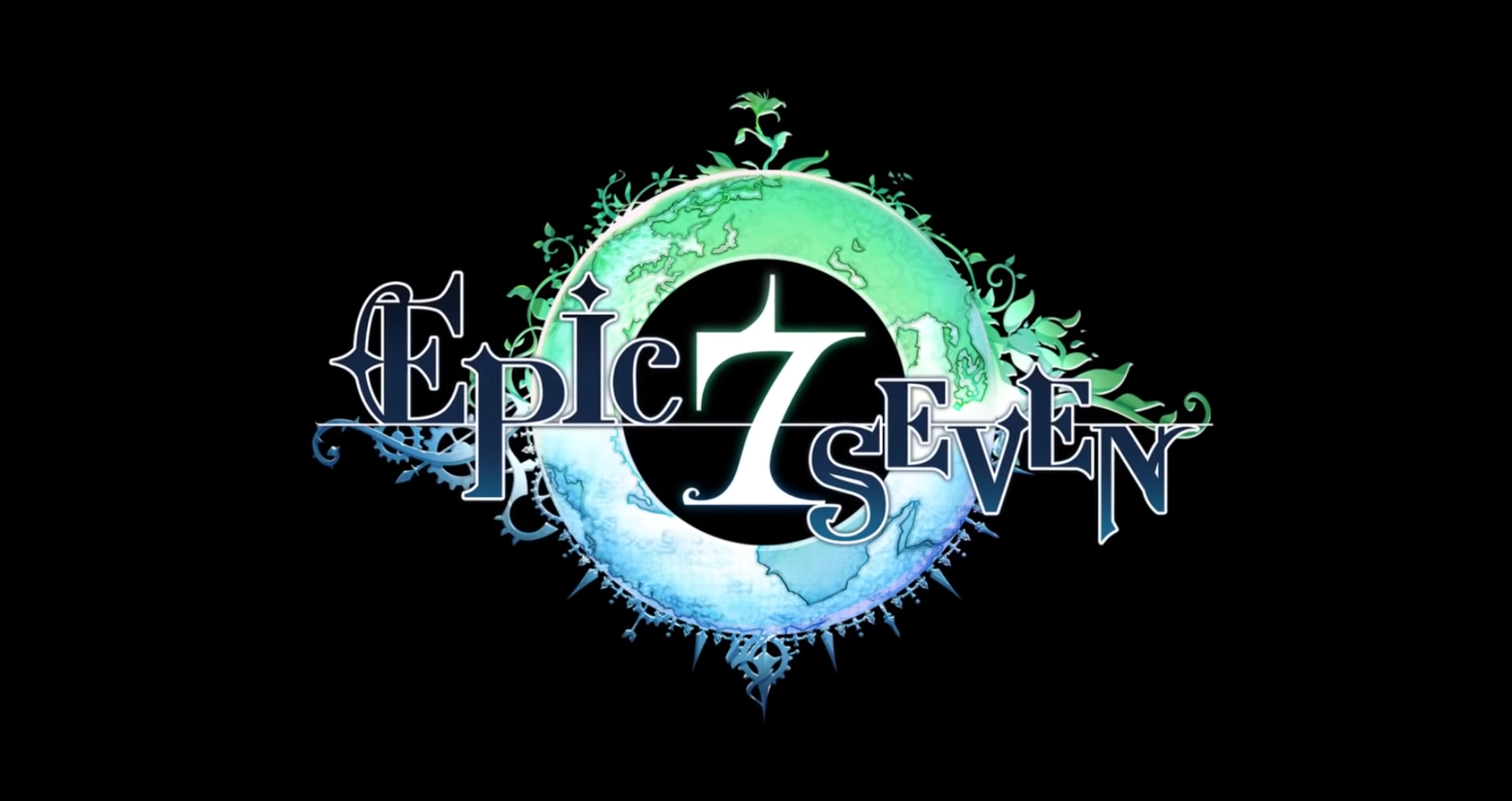 The role-playing game from Super Creative, Epic Seven, is one of the most popular gacha games on the market right now, and for a good reason. It offers an incredible amount of heroes and characters to unlock and choose from. You can choose four characters to take through the game’s turn-based combat and progress the story, and there are many different combinations to choose from.

However, that can be pretty overwhelming. But the good news is that some heroes are better than others, and once you know which ones they are, it’s much easier to choose who you’re going to play.

This list is designed to take the best characters from the game and rank them by how valuable they are. This means that not every character from the game will be on this list. There are plenty more heroes in the game that don’t appear here, and that’s because they’re just not that good. We only want the best of the best.

The tiers are SS-Tier, S-Tier, and A-Tier. Their ranking considers how good they are in PvE, PvP, and just how they play overall. There are quite a few different facets of the game, and these rankings will tell you how they fair across the board.

These are the characters that will best suit you for any part of the game, whether PvE or PvP. These characters’ abilities offer the best damage that can be done to enemies, keep their health at a good level, and offer buffs for leveling other characters. What really helps with these characters is that many of them use attacks that do AoE damage, which helps a lot in battle.

These are the characters that if you have them, you want to keep in your line-up.

While not necessarily being the best of the best, these characters are the ones that offer a good amount of abilities and skills that you can use to win every battle. They don’t offer the same bonuses that the SS-Tier does, but they do a lot that can really help you.

They aren’t the dominant characters of SS, but they still are great to have.

Finally, these characters are the ones that are good, if not great, in some cases. But they’re just not the best. Unlike the SS-Tier, many of these characters have attacks that target single enemies. These attacks are still really good and do a lot of damage, but they just don’t do the AoE that the higher-ranked characters do.

These characters are all not bad options to have in your rotation, but they aren’t necessarily going to be game-changers on the battlefield.

And that’s where the best characters of Epic Seven rank. All of these heroes will do great in PvP and PvE, which means they can handle just about any aspect of the game.

There are plenty of other characters to choose from, and some of them can be a solid role player. Play around with them but always make sure to keep these characters at the top of your list. 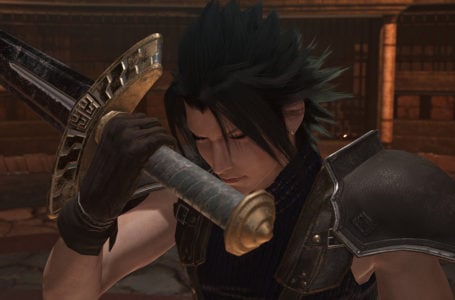