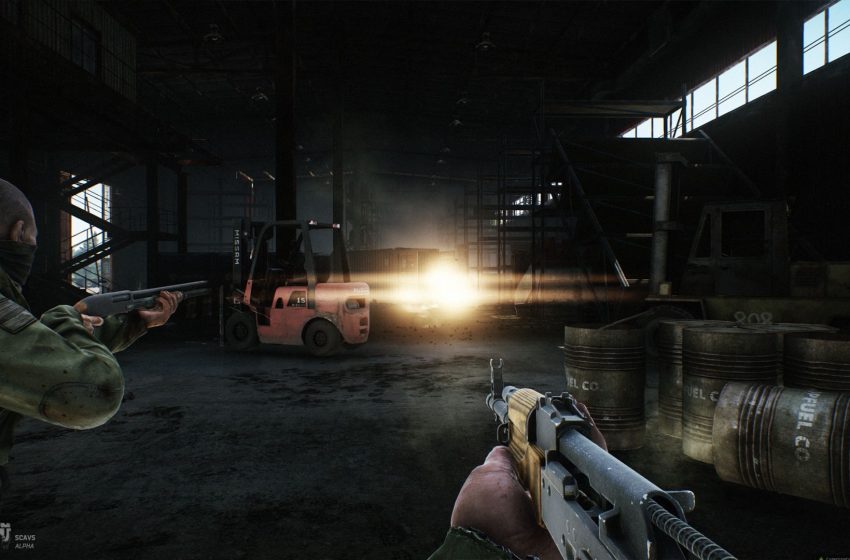 Escape from Tarkov is all the rage right now in the gaming world, garnering tons of new players each day. The looter shooter by Battlestate Games is a refreshing new take on the FPS genre and is grabbing many player’s attention.

As with any PC title, new players want to know if their rig has the right hardware to run Escape from Tarkov properly. The game isn’t featured on Steam or Epic Games, so the system requirements aren’t as accessible as other titles.

However, we happen to have the PC system requirements for Escape from Tarkov. So let’s go over the minimum and recommended hardware, and you can figure out if your PC is fit to run the game. 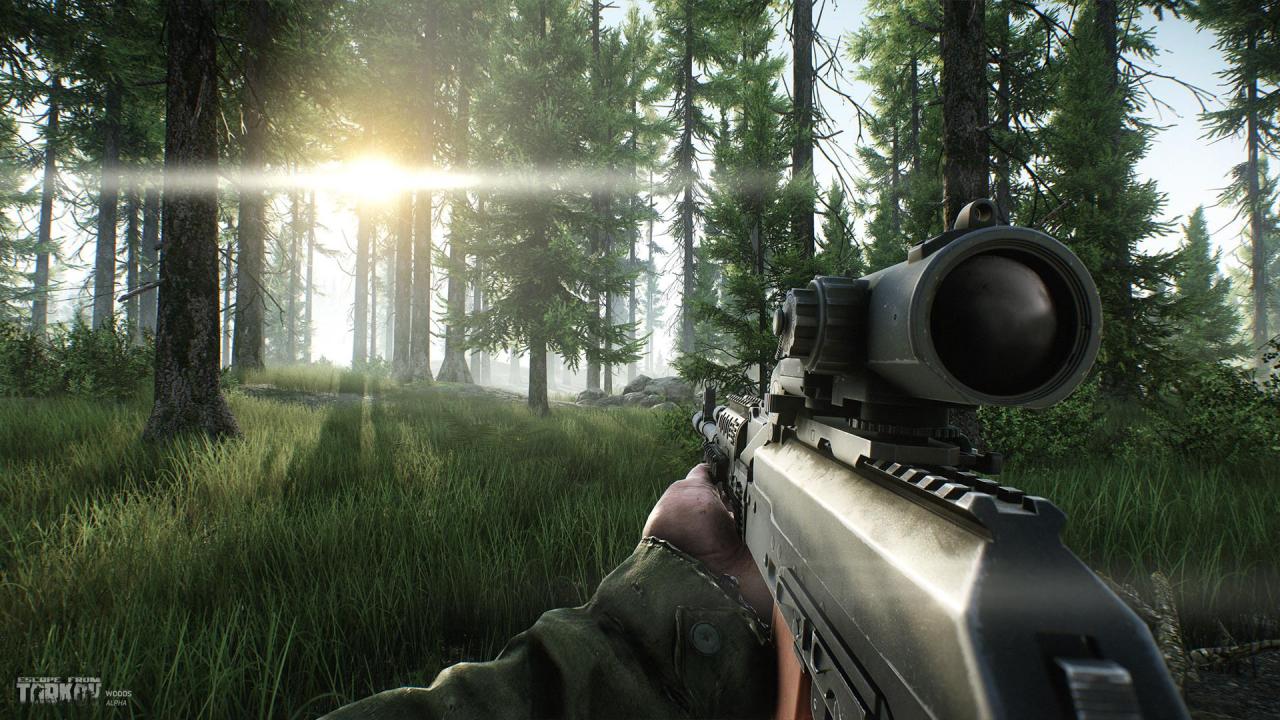 For the similarities of both lists, the OS, Screen Resolution, and Network settings are the same. You also need at least 8 GB of space on your hard drive/solid-state drive to download Escape from Tarkov.

In terms of the minimum requirements, this is the absolute bottom of the barrel. If you have the minimum hardware, you can run Escape from Tarkov, but you’ll need to turn down every setting to its lowest value.

As for the recommended requirements, the listed pieces of hardware seem a little lower than what is needed to run the game smoothly. Some of the dense areas in Escape from Tarkov put a strain on top-notch rigs.

With that said, if you want to run Escape from Tarkov on high settings with a smooth 60 FPS, you’ll need some better hardware than what’s indicated for the recommended requirements. We suggest having at least 8 GB of RAM, preferably 16 GB, and a video card with over 4 GB of VRAM. While it might not give you over 100 FPS consistently, you won’t see your frames dip below 40-45 too often.