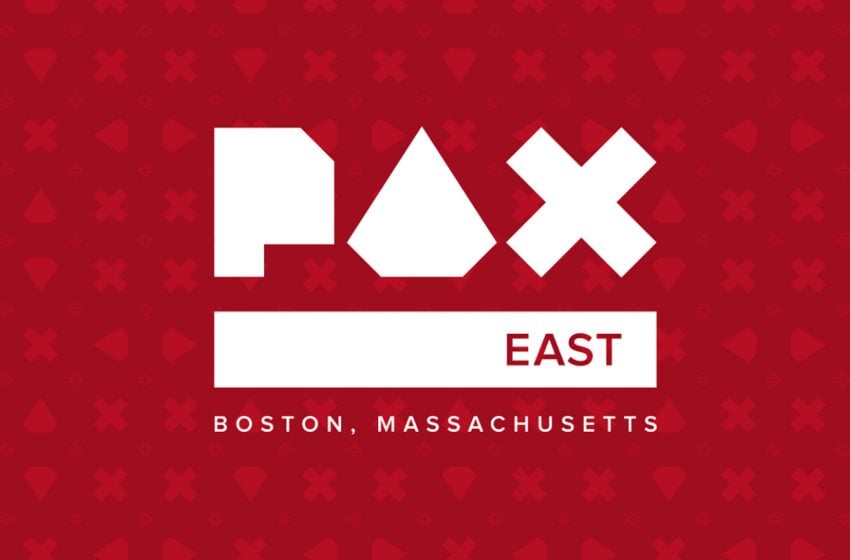 The unfortunate impact of the coronavirus and the potential spread of the disease is causing many companies to rethink attending some of the year’s biggest gaming events. With both PAX East and the Game Developers Conference on the horizon, several companies have already announced that they will not be attending the events, or will be reducing their presence.

We expect the below lists to grow over the coming weeks, so we will be updating this post accordingly.

These companies have canceled or severely reduced their presence at PAX East.

These companies have canceled or severely reduced their presence at GDC 2020.

The coronavirus, which originally emerged in China, has rapidly spread to other countries and regions. The virus’ ability to survive on surfaces for multiple days has made containment difficult, with over 80,000 cases worldwide. While the coronavirus has yet to reach the dangerous levels that the flu poses each year, the lack of a vaccine is currently a cause for concern and is a large part of the reason why there is such a strong effort to contain the virus.

Packing a large number of people into a small space is perhaps not the safest step in the world due to the outbreak, which is why these companies are limiting their presence at the events.