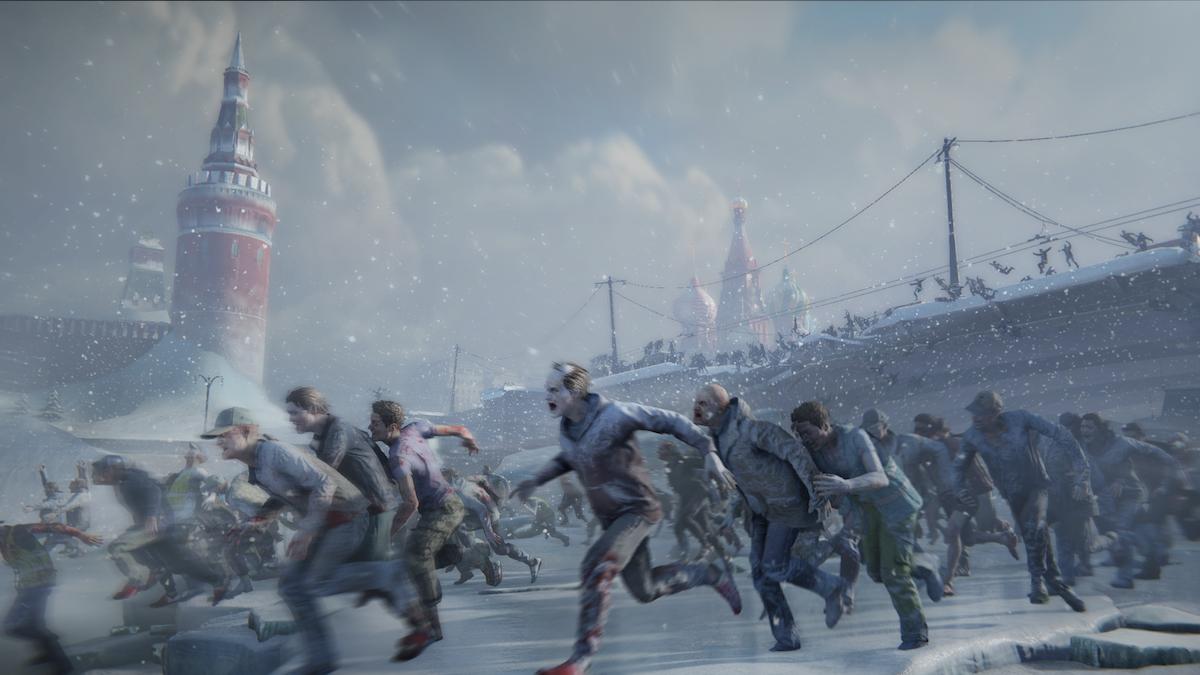 Whether you’re looking for a nail-biting challenge or want to pop a few zombie heads with your friends, World War Z on the Nintendo Switch has plenty of options for you to choose from. In this guide, we’ll break down how to choose your desired difficulty and what each one entails.

To change your difficulty, select “campaign” from the main menu; it doesn’t matter whether you play online or offline. Upon reaching the episode select screen, hit the “Y” button, and you’ll be able to choose from any of the following difficulties:

When starting the game for the first time, you’ll be able to select any difficulty while playing offline or in a private lobby, but if you want to play in a public lobby, you’ll only have access to the easy, normal, and hard modes. To get access to the Insane difficulty, you’ll have to complete a level on hard, and to unlock Extreme; you’ll have to beat a level on Insane.