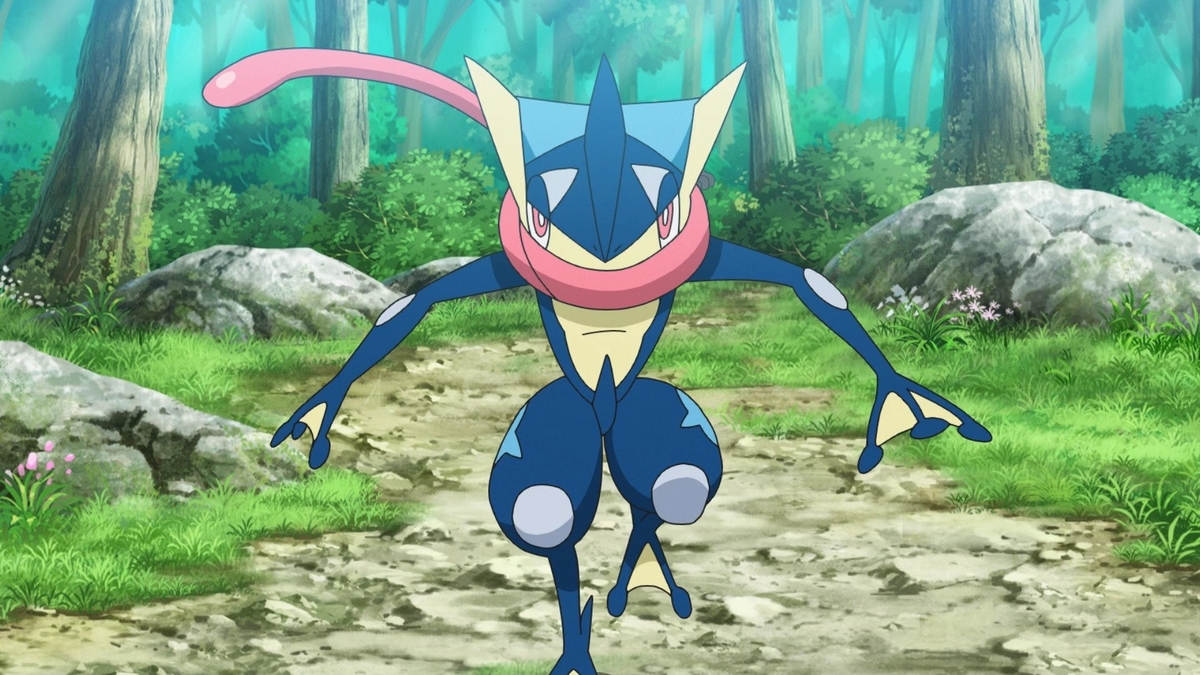 As the Pokémon franchise ages, it adds more and more animals to its sprawling roster. If you’ve got a favorite animal, there’s most likely a corresponding Pokémon. Frogs are a criminally underrated animal family in the Pokémon world, but there’s still quite a bit of variety. Some are competitively viable, bringing meta-defining, game-breaking abilities into the meta, others are perfect baby tadpoles ready to brighten your carefully-curated team of six. Try as you might, you’ll never find a more definitive list of froggy Pokemon friends than this one.

When you add the angry eyebrows to Poliwhirl, you lose a shocking amount of tadpole-ness. Poliwrath is closer to a furious little man than a precious little baby frog for us. As a member of your party? Indispensable — the water/fighting typing is still quite rare, and in the right meta it’ll punch through more than you’d expect, but in our hearts? It’s close to tongue scarf.

If Poliwag stopped here, we don’t think many folks would be too disappointed. Poliwhirl straddles the line between Battle Champion and Precious Baby, which objectively places it higher on the list (it’s science).

Polywah is the precious little baby in question. The little mouth is perfect for planting little kisses on your ideal team. It deserves a hug, please provide accordingly.

Look at it! It’s so small! It’s mischievous! No arms? Don’t need ’em, Tympole gets around just fine. This tadpole Pokémon is a sight to behold.

As an apprentice ninja and a starter, Froakie does the job just fine. Looking at it is welcoming, and Froakie alone should be reason enough to pick up your Gen 6 games if you haven’t in a while.

You may not like it, but Frogadier is what the idealized frog ninja looks like. No tongue scarf? No problem.

Palpitoad gets the idea of “maturing tadpole” across much more clearly than Poliwag ever could. It’s one of the better interpretations of an awkward middle stage, and we love it for that.

When Generation 2 hit the scene and Poliwag finally had a proper frog evolution, it was a sight to behold. This grinning little beacon of ribbits branches a little far from the patten established by the Poliwag family, but incorporating the swirl design the way they did was a master stroke that kept the design cohesive enough to make this one feel like family.

That’s right. The best frog Pokemon is Seismitoad. Yes, it’s more toad than frog, but we’re willing to overlook the distinction to give Seismitoad its day in the sun. As a fun addition to a rain team, Seismitoad reigns supreme. As a fun reimagining of the frog — okay, toad — it’s got all of the style and panache of a Pocket Monster while maintaining its distinct toad-ness. It’s the perfect magical creature, and it deserves its due.

We can’t talk frogs without talking lily pads. Lotad, we would venture to say, is the idealized form of an ambling lily pad. This little dude needs to be held. They need to be protected. They deserve a spot on your team and in your heart.