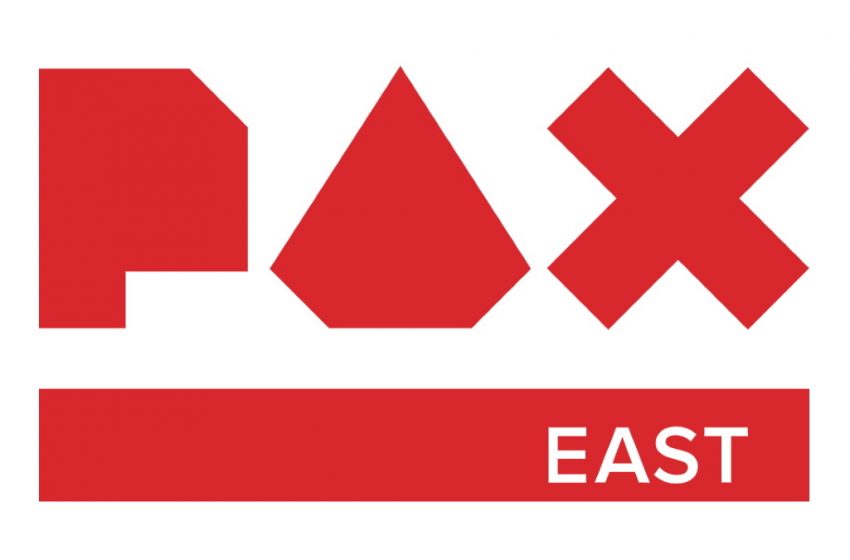 The coronavirus is steadily making its way around the world, and more and more individuals have become infected or at risk of becoming infected. The rapid infection rate of the illness has started to affect many around the world with those traveling becoming quarantined to prevent the spread of the disease, and larger gatherings are canceled. What gaming events are being hit by this, right now?

Editor’s note: This list will grow over time as more news and announcements come out.

No audience at Intel Extreme Masters 2020 in Katowice, Poland

The Intel Extreme Masters (IEM) 2020 competition at Katowice is not canceled, and will still happen as planned from Feb. 28 to March 1 in Poland. However, the IEM event will not have any active audience members watching from the arena. The event will purely be broadcasted out for viewers to watch from the IEM Twitch channel. The announcement came on Feb. 27. All tickets will be fully refunded for fans who bought one to attend the event live.

PAX East 2020 happening in Boston, Massachusetts will still continue, and starts on Feb. 27 and goes until March 1. However, several gaming companies shared they do not plan to participate at the event, and have pulled out from their panels. These companies include:

Some of the companies, such as Square Enix and Capcom, still plan to host live streams to share details with their fans about their upcoming game announcements. You can expect to hear new information about the upcoming news for Monster Hunter: Iceborne sometime over the weekend.

Nintendo has come forward to share that Switch production has begun to take a negative turn due to the coronavirus, in January. These statements were shared when the virus first came out, and Nintendo detailed, “we do not see any major impact on the shipment to the U.S. currently, but we will remain vigilant and take steps if necessary.” It continued to say that, “it’s possible the supply would be affected by the virus if it becomes more widespread and prolonged.”

The overall production output by Nintendo for the Switch will vary on how much longer the spread of the disease continues, and how far it goes. At the time of this writing, it’s far too early to say or to estimate how the U.S. will feel the impact of these production losses.

The Game Developers Conference (GDC) 2020 has officially been canceled for March and postponed. A handful of companies, such as Facebook, Microsoft, Sony, EA, Kojima Productions, and many more, had already shared they were pulling out of the event. On Feb. 28, the event holders of GDC shared on their website they planned to postpone the event entirely.

“After close consultation with our partners in the game development industry and community around the world, we’ve made the difficult decision to postpone the Game Developers Conference this March,” the announcement read. “Having spent the past year preparing for the show with our advisory boards, speakers, exhibitors, and event partners, we’re genuinely upset and disappointed not to be able to you at this time.”

The announcement does read “postpone” regarding the event, so there’s moderate hope it could occur sometime later this year, but the announcement provides no further details when, or even it, that will happen.