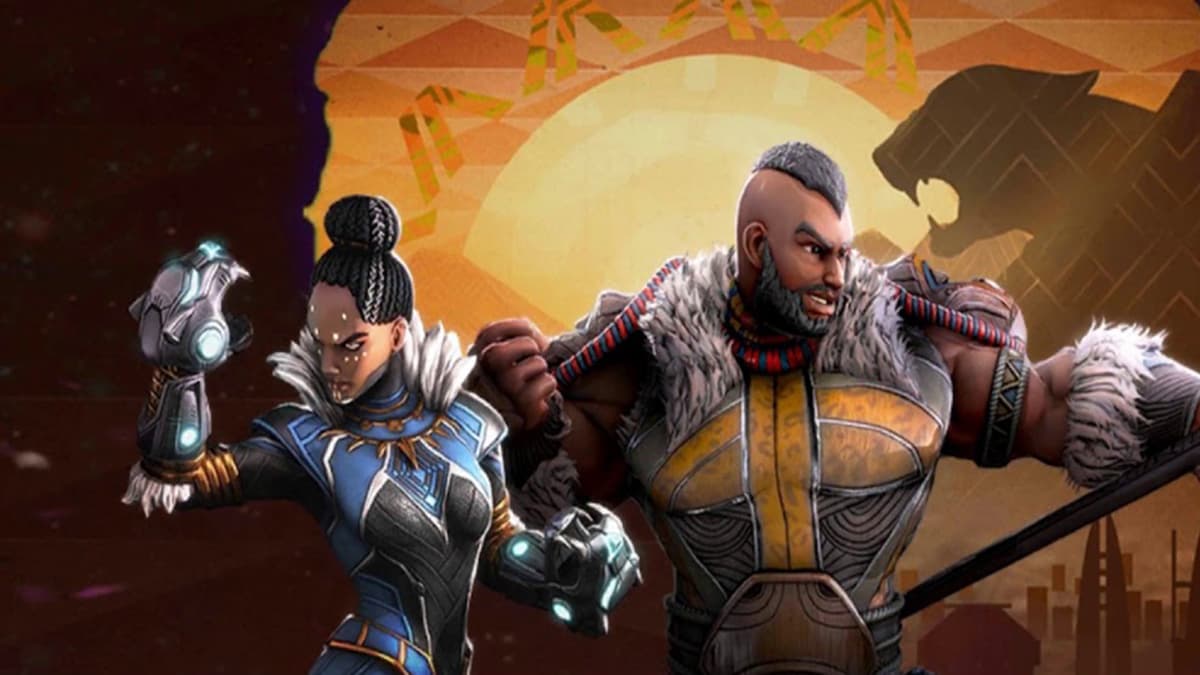 Wakanda is a well-known location in the Marvel universe and the home of several important heroes. With Marvel Strike Force having well over 100 characters to choose from, it’s no surprise that the African country is represented with multiple playable characters. Here is a full list of every Wakandan character in Marvel Strike Force.

Before we begin, there is a version of Star-Lord, which is T’Challa, in a universe that the Ravagers kidnapped him instead of Peter Quill. Because he spent most of his life in space, he is not considered a Wakandan hero in Marvel Strike Force.

Of course, you can not mention Wakanda without first thinking of T’Challa, the king of the land and current holder of the Black Panther title. He is a brawler that can apply Slow to his targets and has abilities to raise his speed bar after getting a kill.

Killmonger is one of T’Challa’s fiercest enemies. He grew up to become a fearsome hunter and mercenary. In Marvel Strike Force, he excels at finishing off enemies with low health and draining that health to his own pool.

M’Baku is the leader of the Jabari tribe in Wakanda and is a fierce warrior on the battlefield. In the game, he is a tanky character who builds up his defense and health and then unleashes attacks on adjacent targets.

Okoye is the general of the Dora Milaje, a group of female high-ranking military protectors to both the king and Wakanda. In Marvel Strike Force, she excels at lowering enemies’ defenses with her piercing attacks.

Shuri is T’Challa’s sister, but more importantly, a Vibranium genius and support hero in Marvel Strike Force. She applies Heal Block to her enemy targets and raises the defense and speed of herself and other Wakandan heroes on your team.