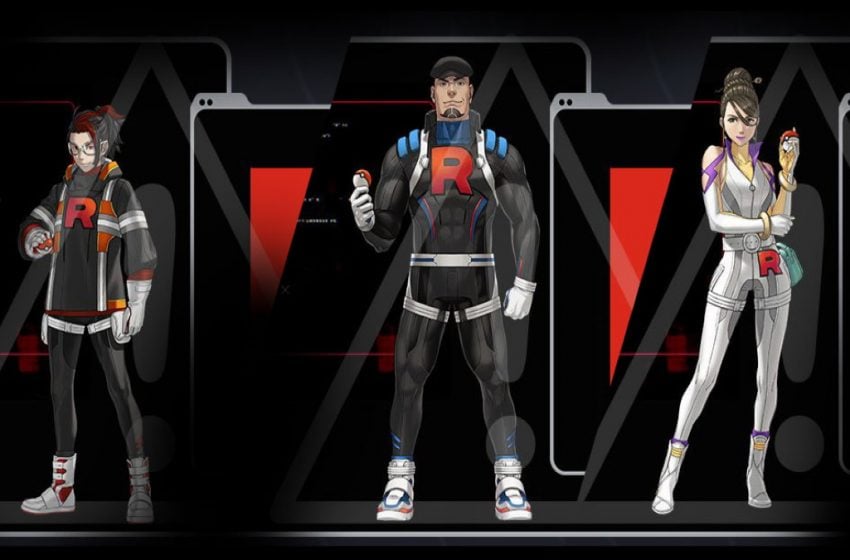 Team GO Rocket is up to no good in Pokémon Go. Not only do they continue to steal more shadow Pokémon, but for a weekend in March, they’re planning an upcoming takeover for a weekend. You can expect to see increased Team GO Rocket activity starting from March 6 at 8am to March 9 at 10pm in your local area, and if you battle against them during this time, you will receive several rewards for your effort.

Here’s what you can expect during the Team GO Rocket take-over event:

The main event truly happens on March 7 from 2pm to 5pm in your local time. During this brief window, many more PokéStops will be taken over by Team GO Rocket grunts, making them easier to battle. Sierra, Arlo, Cliff, and even Giovanni are significantly easier to find during this time, too. If you want to fight it out against the powerful leaders, make sure to have a Rocket Radar or Super Rocket Radar ready to go.

The Team GO Rocket take-over starts on March 6 at 8am and ends March 9 at 10pm in your local time. Make sure to participate in saving those Shadow Pokémon, and do your best to encounter Giovanni for your chance to capture the latest legendary he has in his possession: Entei. You don’t want to be too busy, though, with the potential to encounter exclusive Darkrai five-star raids happening over the same weekend and Thundurus, who is making its debut this March in month-long five-star raids.