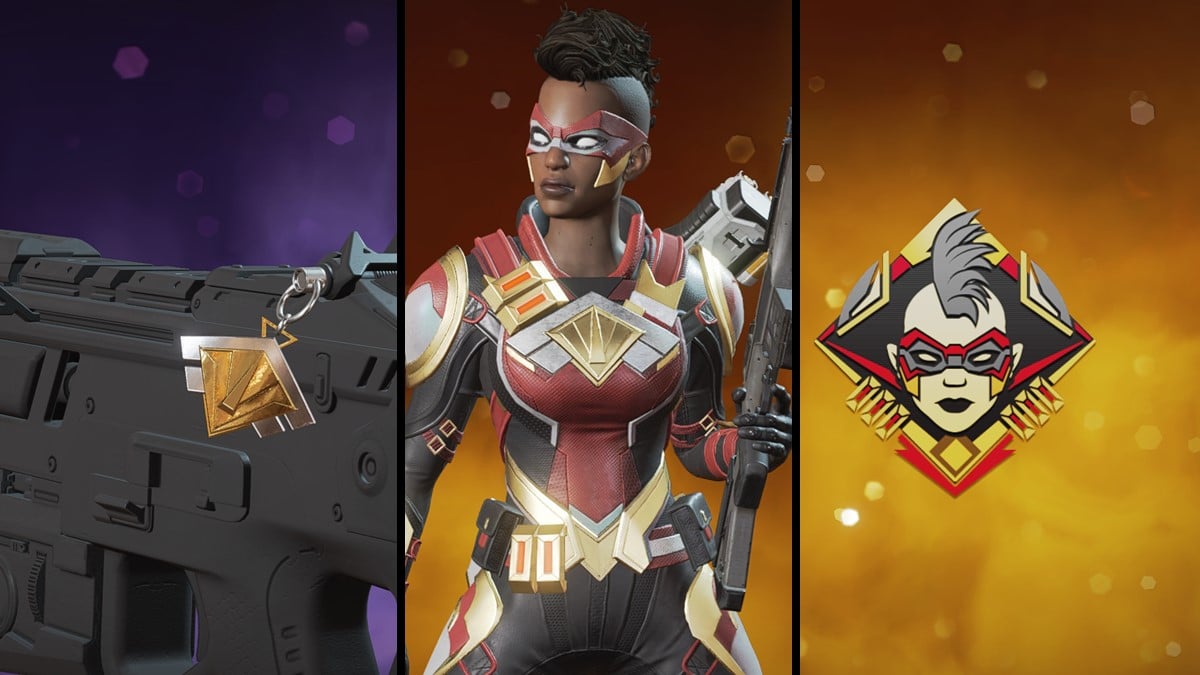 Apex Legends has been a free-to-play game since its launch, and it remains that way to this day. That said, like most free-to-play games, there is still costly downloadable content available for the game. Aside from the more expensive Champion Edition that unlocks all Legends through Horizon and some exclusive cosmetics, each DLC is themed around a single Legend. The Legend Edition released for Season 10 was the Bangalore Edition, which comes with a share of superhero-themed exclusive cosmetics, as well as a bundle of Apex Coins. Let’s take a look at all of the content with the Bangalore Edition DLC for Apex Legends.

The Bangalore Edition, like the other editions before it, comes with four exclusive cosmetics: A Legendary Legend skin, a Legendary weapon skin, a Legendary badge, and an Epic weapon charm. The bundle also comes with 1,000 Apex Coins that can be used to purchase other in-game content. If you have not bought a season’s Battle Pass, the currency in this DLC is enough to buy in with 50 coins left over.