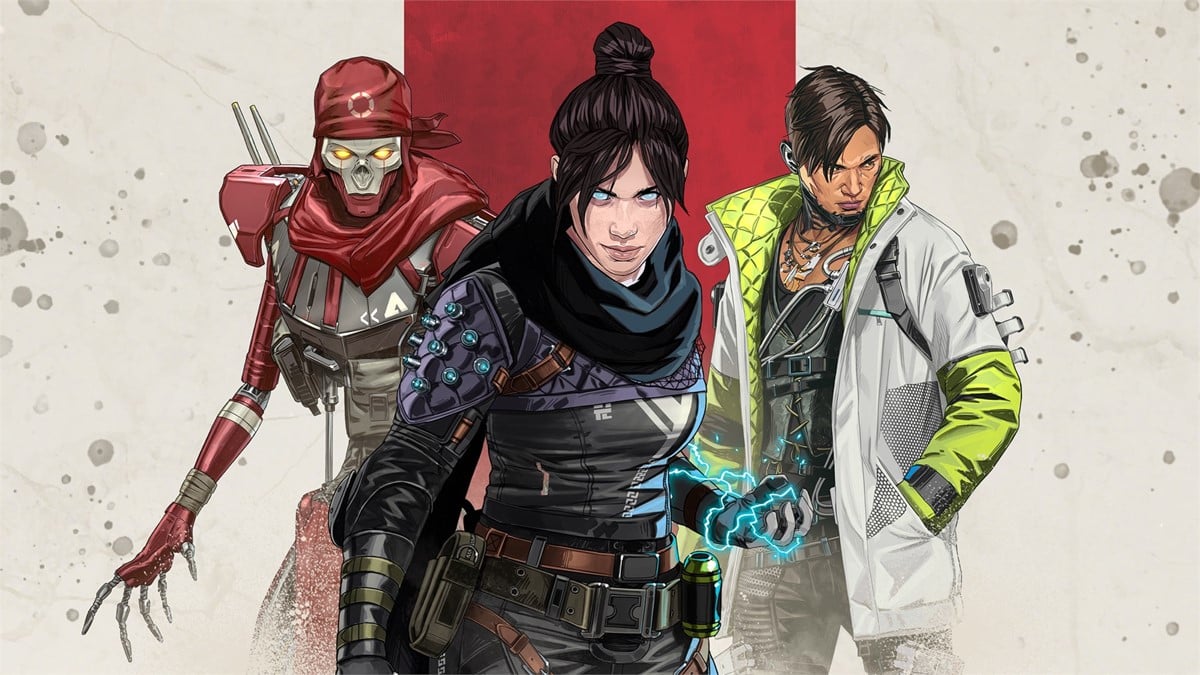 With a new Season of Apex Legends comes a new paid edition of the game. Unlike the previous paid versions, this one is not themed around a certain Legend, but instead is designed for new players of the game who want to hit the ground running.

Apex Legends Champion Edition comes with all of the Legends already unlocked so that new players will join in with the same options as long-time players in terms of character. That said, there are exclusive unlocks too. Here is a look at everything the Champion Edition has to offer.

This is enough to buy into the premium Battle Pass for a season without having to spend more money on the game. If you complete the Battle Pass each season, you will earn enough Apex Coins to buy in again; thus, if you play often (and have the willpower), Champions Edition will be the only purchase you’ll need for a continued premium experience.