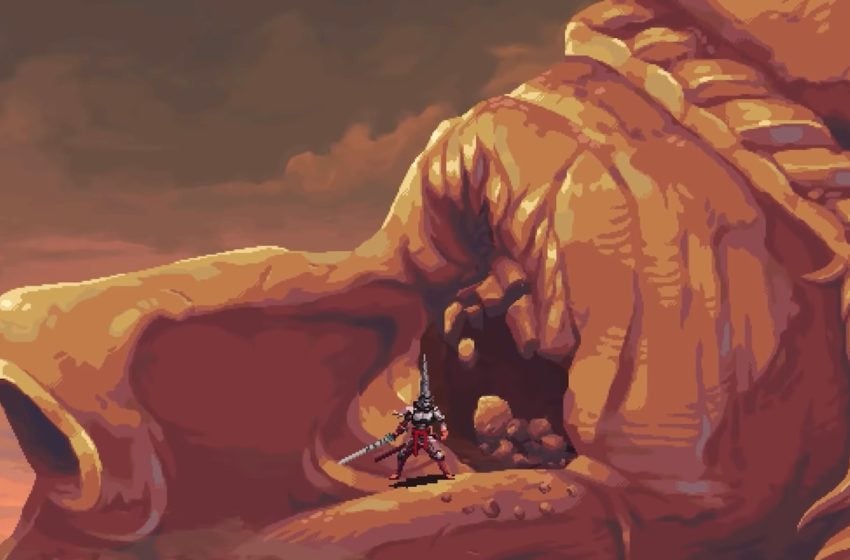 Blasphemous is getting its much-anticipated first DLC, Stir of Dawn, on August 4. The DLC delivers a brand new chapter in the game’s grim story, while also adding a ton of new content, mechanics, balance tweaks, and customization options to the base game. Here is everything you can expect from the Blasphemous: Stir of Dawn DLC.

What most players really enjoyed from Blasphemous was the somber Soulslike narrative, uniquely inspired not by Lovecraft for once, but by religious themes of penance and martyrdom. Stir of Dawn expands the existing Blasphemous world and the land of Cvstodia with new story lines, map locations, enemies, bosses, and NPCs, and lets players replay the game with new global modifiers in the form of the Three Penitence system, or with added difficulty in the New Game + mode.

Many parts of the game’s original world are being polished up with new visuals, and in some cases new items and encounters to surprise returning players. Stir of Dawn also features new looks for the Penitent One, and a number of new brutal executions for the original Blasphemous enemies fortunate enough to not have any.

The Stir of Dawn DLC tweaks a number of existing Blasphemous mechanics and elements. Some enemies are being redesigned to present different challenges to the Penitent One, who himself is being changed through new Prayer, Rosary Bead and Sword Heart upgrades. The Penitent One will also have access to a brand new mechanic: counter attacking, which can speculatively be compared to Bloodborne‘s parry.

The biggest gameplay change introduced by the Stir of Dawn DLC is the optional Three Penitence system. Players opting to pick a specific Penitence at the start of their Blasphemous playthrough will be affected by unique, global modifiers, completely changing how they approach the game. This system also automatically opens three new categories of Blasphemous speedruns.

On a final note, the Stir of Dawn DLC will add the option to play Blasphemous entirely in Spanish, and that includes all the dialogue audio. This is wonderful addition, considering the game’s setting is heavily inspired by the folklore and religious art of of Seville, Spain.