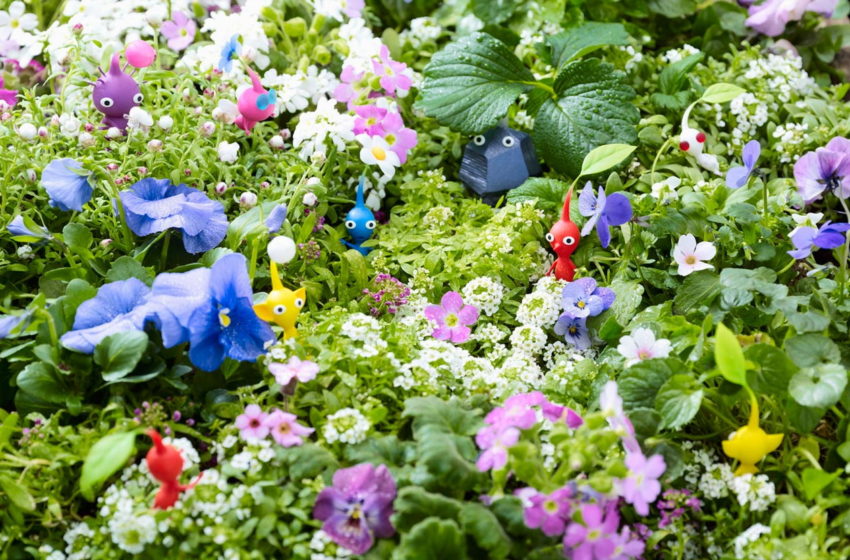 Pikmin 3 initially released for the WiiU in 2013. The game had been widely praised, with several critics having praised its level design, environment, and gameplay. You can now experience it all over again in Pikmin 3 Deluxe, coming to the Nintendo Switch on October 30. The rereleased of Pikmin 3 will come with some modern features you can have on the Switch.

The features listing comes from the European store page for Pikmin 3 Deluxe:

The two big highlights are the difficulty mode and two-player local co-op for the campaign. Anyone who wants to play the main story with a friend can offer someone on the same couch as you a controller to play through the entire campaign. Previously, you could only do competitive modes with a friend. Plus, with a friend, you can increase the difficulty of making the challenge much more enduring, or you can choose an easier experience to enjoy the creative level design of Pikmin 3.

There are several new things on the way for Pikmin 3, and there’s likely more still to come that we’ll learn about before the game launches on October 30. How well this game sells could indicate how soon players can expect to see a Pikmin 4 on the market if Nintendo is not already working on it.