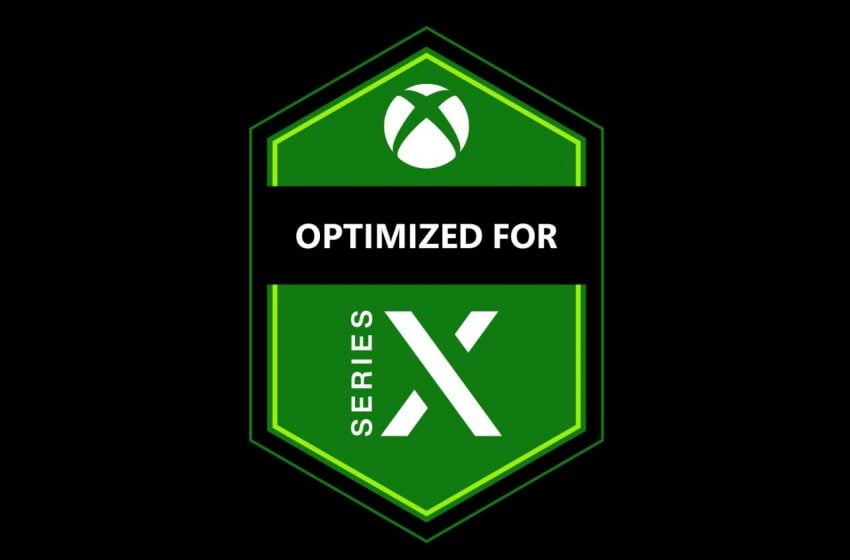 Microsoft kicked off Summer Gamefest with the first event of game reveals that will be coming to Xbox Series X and, likely, PlayStation 5. At the top of the stream, it revealed that while the Xbox Game Studios teams are hard at work on their next releases, those reveals and trailers would be held for another stream sometime in July.

Everything shown in this presentation comes from third party studios, each showing off in-engine footage of their upcoming titles. Here is everything shown today during Inside Xbox.

Assassins Creed Valhalla was revealed by Ubisoft last week, and it promised a gameplay reveal today during Inside Xbox. Unfortunately, that turned into only in-engine footage reveal where we got a brief glimpse at cinematics. No gameplay mechanics or further information beyond what Ubisoft revealed previously was given in the presentation, leaving many feeling victim to a bait-and-switch by the Xbox team.

The next game in the Yakuza series releases in the next generation. The insane fighting and story that has made Yakuza so beloved are on full display here. In Yakuza: Like a Dragon, you play as a man released from prison only to be greeted by his boss, who attempts to murder him.

Made by Bandai Namco, Scarlet Nexus is an anime-inspired game. You play as Yuito Sumeragi, a person who has psycho-kinetic powers. You use these powers to fight alien-like creatures.

First off was the console reveal of Bright Memory Infinite. This game is currently in beta on PC, and looks beautiful in-engine. Apparently, the game is made by one person.

Vampire: The Masquerade returns with its sequel set to launch in the next generation. The cult classic follow-up is set in Seattle, where you have complete control over the kind of vampire you become.

The next title in the Dirt series is on the way. The racing game will feature both Troy Baker and Nolan North’s voices in its career mode as the pair mentor the driver—and host a podcast featuring real-life celebrities.

Patrick Maholmes, quarterback for the Super Bowl-winning Kansas City Chiefs, took the camera for EA to talk about the upcoming Madden game. However, besides shots of former games in the series, not much was shown outside of a few seconds of in-engine footage.

Second Extinction is a three-player cooperative shooter where you and your friends gun down mutated dinosaurs that have taken over the planet.

Scorn looks like an H.R. Geiger creep-fest. The trailer is very eerie, with some “interesting” visuals. Gameplay or story details remain a mystery.

Chorus brings space combat to the next gen in a game that follows Nara, an ace pilot with a haunted past. She is hunting down a cult that made her the way she is. This one gave us Control-meets-Star Fox vibes.

Call of the Sea

Call of the Sea features very cartoon-like graphics, similar to Sea of Thieves. Instead of pirates, the game focuses on puzzles and the adventure of Norah, the woman who is on the search for her missing husband who has been lost to the sea.

The Medium is a psychological horror game from the makers of The Blair Witch game. You play as the medium, Marianne, who is stuck living between the real world and the spiritual world. She is investigating the location of a child’s murder.

The Ascent is a top-down cooperative shooter set in a cyberpunk world. The gameplay reveals the player firing at weird creatures as they fight gangs and corporations trying to take over society. 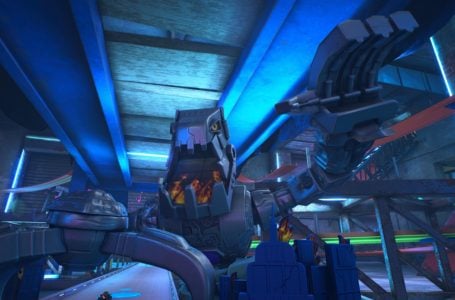 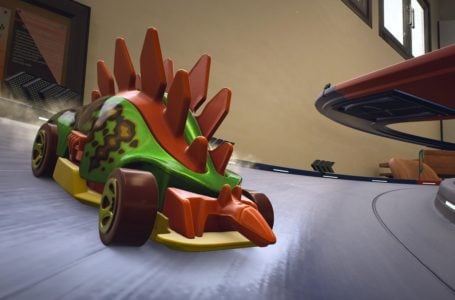 How to get the Motosaurus vehicle in Hot Wheels Unleashed 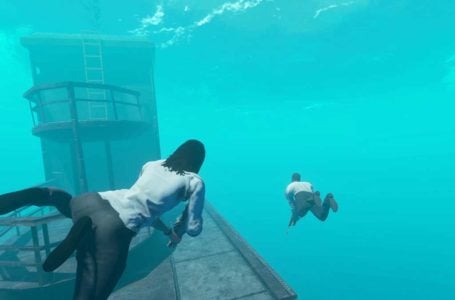