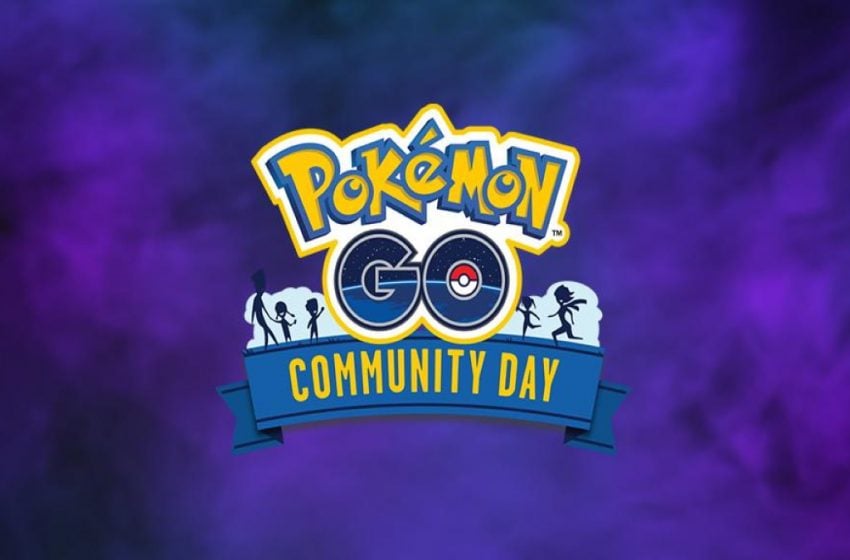 With March nearly here, many Pokémon Go fans have taken to speculating what the next, big Pokémon raid is going to be and what will be new in the game. Right now, the big talk around the fires of Reddit is the arrival of Genesect, the legendary Bug and Steel-type Pokémon.

The biggest hint to Genesect arriving in Pokémon Go is the leak of the next special event titled A Drive to Investigate, which is set to be a ticketed event. You won’t be able to purchase the ticket using PokéCoins, though.

The information comes from PokeMiners, who shared the details on TheSilphRoad Reddit page. The event will supposedly launch on Mar. 22, from 10am to 8pm in your local time zone. For those who remember the Regigigas event called A Colossal Discover announced in October 2019, and kicked off in November 2019. Pokémon Go players had to pay $7.99 for exclusive access to the ticketed event. If the supposed A Drive to Investigate event works in the same way, you can expect to pay the same amount and gain access to a rare EX raid fight against Genesect.

Genesect was a fossil Pokémon that was revived by Team Plasma, first featured in Pokémon Black and White. The organization augmented the Pokémon with several modifications, such as the cannon on its back, which gives it the capability to know the move Techno Blast. No other Pokémon can learn this move, and the attack varies based on what type of computer drive it has, with there being four different available. If there’s no drive on the Pokémon, the attack is a Normal-type, with a burn drive it’s Fire-type, with a douse drive it’s a Water-type, with a shock drive it’s an Electric-type, and with a chill drive it’s an Ice-type.

If Genesect makes its way to Pokémon Go, it could be the only Pokémon capable of learning this move. It depends on how Niantic approaches this Pokémon’s release, as it could provide players with a variety of choices if they can capture the legendary Pokémon. It could be a special item to modify what attack Genesect uses, or there could be a variety of different Genesect players have to capture, with five different Techno Blast moves that have unique type attacks attached to them.

The latest details from Niantic all but confirm Gensect’s arrival to Pokémon Go in their recent update regarding upcoming events in March. They share details about a “mysterious weekend event” happening from March 20 to March 23.

The fact that Normal, Fire, Water, Electric, and Ice-type Pokémon will be easier to find in the wild, and Bug and Steel-type Pokémon one-star and four-stars are happening at the same time all confirm the eventual arrival of Genesect. The frequent Pokémon spawns line up with the special, exclusive attack it knows, and the raids align with Genesect’s Bug and Steel-typing. We can expect to learn more official details soon, but this recent announcement breaks down quite a bit.

Unfortunately, a lot of this is speculation and has not been confirmed by developer Niantic. It still has yet to comment on their website or official twitter page. More information will come up soon, and the tickets should become available reasonably soon before the event drops.