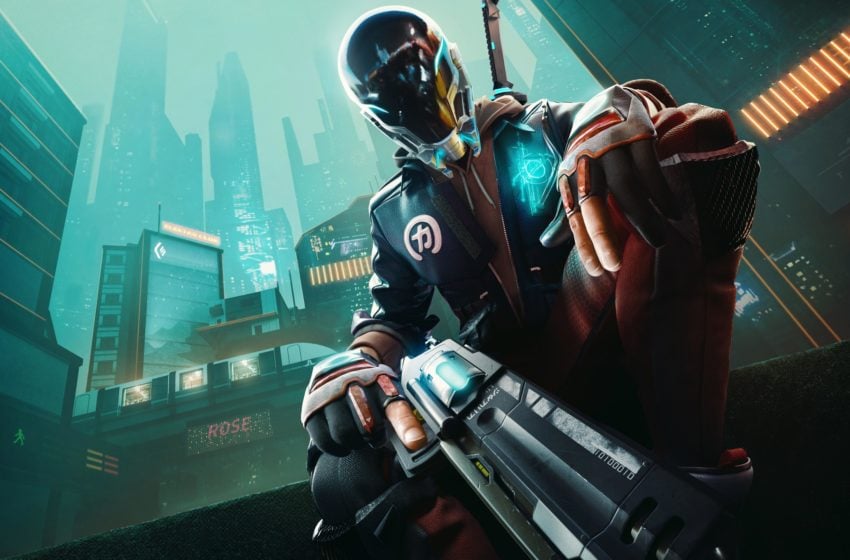 Hyper Scape’s full release is almost upon us. Ubisoft’s free-to-play battle royale title comes to PC, PlayStation 4, and Xbox One on August 11 after its beta test period, and there’s plenty that you’ll want to know before Hyper Scape 1.0 arrives.

We’re here to give you the most important details ahead of launch and prepare you for diving into Neo Arcadia in Hyper Scape’s full edition.

What is the exact unlock time for Hyper Scape?

Hyper Scape launches on Tuesday, August 11, but its unlock time will vary depending on where you are in the world. To find out when the servers will be opened in your time zone, check out the list below:

When can I preload Hyper Scape?

Hyper Scape is available to preload on PC, PS4, and Xbox One right now. Pre-installation went live on Monday, August 10, so you can pre-install it ahead of the servers going live later today.

Be aware that preloading Hyper Scape means you can’t play it until the game is unlocked.

How big is the installation file size for Hyper Scape?

Hyper Scape will take up around 8.5GB of HDD or SSD space on PC and Xbox One, but it will require 11.5GB for PS4 owners. It’s unclear why PS4 users will need an extra 3GB to install it, but ensure you have enough space to download it if you plan on doing so.