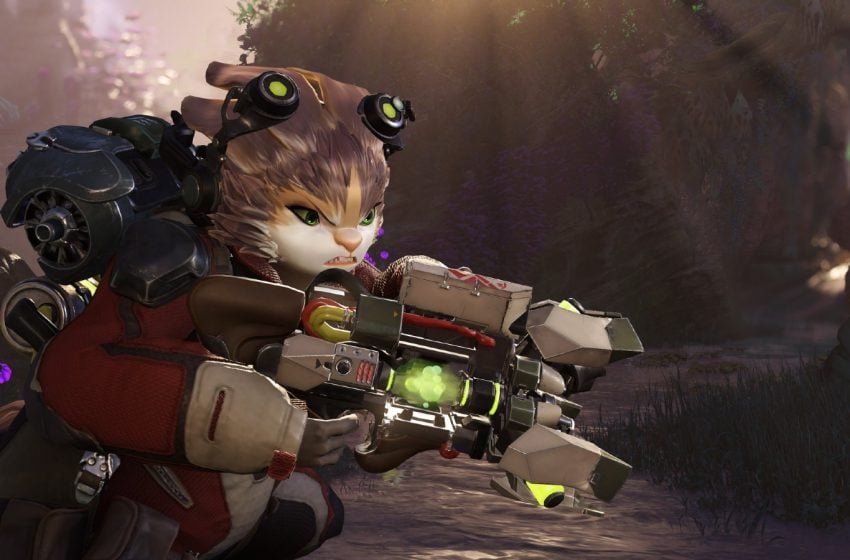 Rumors of Amazon venturing into game streaming are nothing new, but more details than ever are starting to materialize both about the streaming platform itself and the games that Amazon is currently developing. Here’s everything we know about Amazon’s upcoming venture into game streaming, code-named Project Tempo.

What is Project Tempo?

Details are scarce about what exactly will set Project Tempo apart, but we do know that it’s a platform to stream games from Amazon’s servers to users’ machines, much like Google Stadia or Project xCloud. Presumably, Amazon will use Project Tempo to stream the numerous games it now has a hand in developing and seek deals with other publishers to get their games on the service as well.

One unique part of Project Tempo seems to be its integration with the other kind of game streaming, via Amazon-owned Twitch. Job postings at Amazon from last year and a new report from The New York Times both indicate that Amazon is trying to blur the line between streamer and audience with a new kind of game that will let streamers and viewers play together.

When will Project Tempo launch?

The most likely answer: not any time soon. According to The New York Times, Amazon was planning to unveil the first version of Project Tempo later this year, but that plan is now up in the air. Due to the COVID-19 pandemic, work on Project Tempo is being disrupted along with much of the games industry, and its initial release date is likely to get pushed back to 2021.

Last year, some of Amazon’s plans for what is now known as Project Tempo started to come out. At the time, CNET reported that Amazon was getting ready to announce its then-unnamed game streaming platform in 2020. Even if Project Tempo’s launch does get pushed back, there’s a good chance we’ll still learn more about it later this year.

What games will be available on Project Tempo?

Like everything else about Project Tempo, what games it will support is still an open question. If Amazon wants its own service to compete with other similar platforms, it will have to court major publishers to get their games on Project Tempo.

Related: Which Games Will Be Available on Google Stadia at Launch?

Amazon is also working on several games internally that would be good matches for Project Tempo. New World, Amazon’s PvP-focused colonialist MMORPG, has already been talked about quite a bit and is currently scheduled for a May release. Amazon Games is also working on a free-to-play Lord of the Rings MMO, which seems much earlier in production, with no hint of a release date yet.

Amazon Games was reportedly set to release a competitive shooter called Crucible back in March, before pushing it back to April, then again to May. While it seems likely that Crucible will actually launch before Project Tempo, it’s safe to assume that it will also make its way to the platform.

Aside from those three games, Project Tempo will also host whatever Amazon’s Twitch-integrated games turn out to be. More will certainly be announced once Amazon is able to nail down a debut date for Project Tempo. 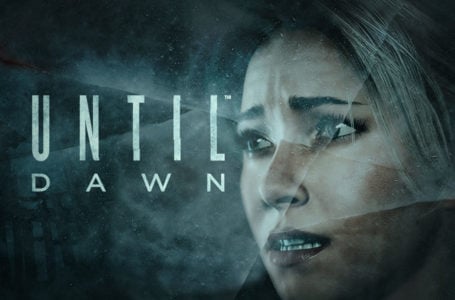 What happens to The Elder Scrolls Online on PS4 following the Microsoft acquisition?