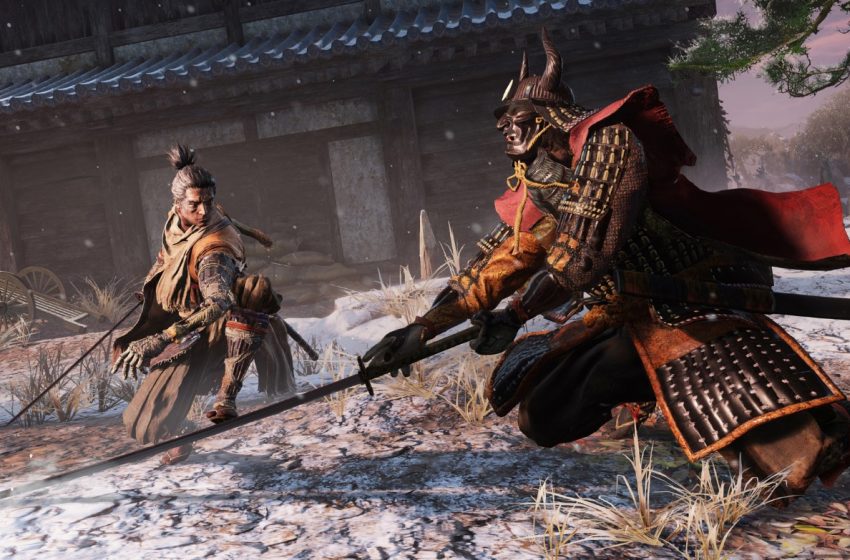 With Sekiro: Shadow’s Die Twice surpassing over 5 million copies sold, From Software has decided to gift all players with a big update, which will arrive for free in October. In typical From Software fashion, the update is chuck full of excoriating pain for the Wolf. Though, it does also offer some refreshingly new clothing styles and, shockingly, a new multiplayer functionality. Let’s run through all of the major additions that will have you surely coming back.

Every Sculptor’s Idol in the game will now transform into a menu of sorts. Although it’s used primarily for healing, players will soon be able to access every previously defeated boss battle – a new mode titled Reflection of Strength. It will certainly keep players in good shape, and it’s excellent for those who want to train for future boss battles.

Furthermore, you will want to venture into Reflection of Strength to prepare yourself for the other upcoming feature, Gauntlets of Strength. Here, users will only have one life, as they battle a slew of bosses, one at a time. If it sounds familiar, it’s the game version of a Boss Rush mode, which will undoubtably make for good streaming entertainment.

Lastly, for modes, the game will also behold a unique multiplayer function, that is somewhat the same as previous From games. Players can now record and upload 30 seconds of gameplay, called Remnants, with a supportive message attached, to guide troubled or lost players. Additionally, a Remnant can be rated by those looking for an aid, which then rewards its owner with recovered HP, the next time they boot the game.

Related: How to play Sekiro: Shadows Die Twice in Co-op and PvP

Three new outfits are also going to be supplemented into the October update. The new clothing options will become available to those at a Sculptor’s Idol, but only if they achieve the hardest of feats. According to Activision’s new press release, players can equip the “Tengu” and “Old Ashina Shinobi” once beating certain Gauntlets. However, the third outfit will become available “just by beating the game once” (easily said, Activision).

All of the listed new features will be available on October 29, to all PlayStation 4, Xbox One, and PC owners of the game.