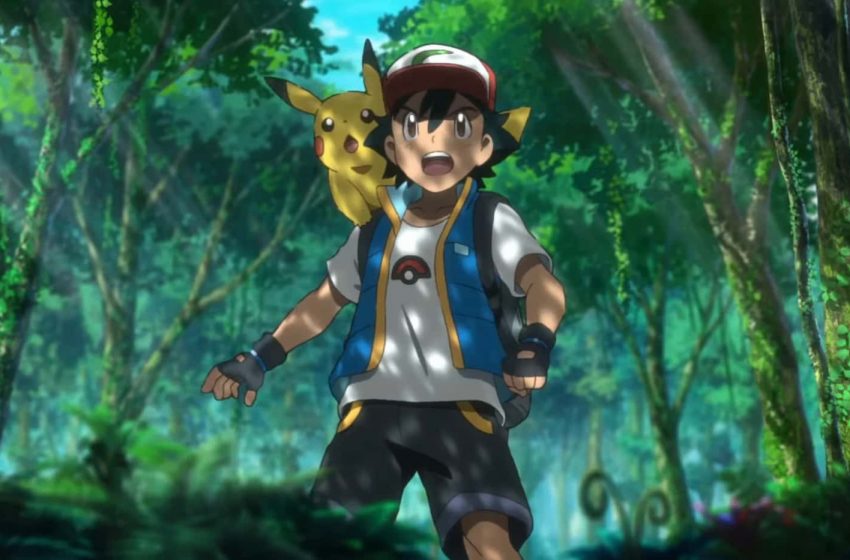 A new mythical Pokémon is on the way. It is an exciting time for Trainers everywhere, as a new Mythical Pokémon will be joining the Pokémon universe with the release of the upcoming Pokémon The Movie: Coco. The new Pokémon will be revealed on Feb. 27, but we also go a glimpse of the silhouette of the latest additions to the PokéDex thanks to a tweet from Poke Beach.

So far, our money is on the Mythical Pokémon finding the child and helping to raise him in the jungle, hence the older boy wishing to look like someone that he considers a parent.

Something about the shape and the pose also implies a very intimidating figure, so could we see a Fighting-type Mythical Pokémon emerge after all this teasing? The only thing we know for sure is that the new Pokémon will appear in Pokémon Sword and Shield as well. So, whatever it ends up being, you will be able to catch it and train it, as long as you own the game. At the moment, it is not known when the new Pokémon will be added to the games.

Pokemon The Movie: Coco is due to release on July 10.