Metroid Prime 4 was first revealed at E3 2017, and since then, fans have been left in the dark.

There isn’t much information yet regarding what the game will look like and we only really know that it’s a part of the Metroid Prime series. We don’t even know who’s developing it or what kind of game it will be.

The Metroid Prime series features 3D action-adventure titles, so we can assume that Metroid Prime 4 will follow that tradition with bustling new planets and worlds to explore, as well as a gripping storyline. But we only have these assumptions until we hear more from Nintendo in the future.

We could see the first real gameplay footage for Metroid Prime 4 at this year’s E3 Expo in the summer, but until then, everything about the game is a mystery.

It’s been over 10 years since Metroid Prime: Corruption, the last Metroid Prime game, was released. Since then, we’ve received new games like Metroid: Other M and Samus Returns, which have looked to fill the void before Samus’ next big adventure.

Metroid Prime 4 currently has no release date, but it’s expected to become available sometime in 2018 or 2019.

Metroid Prime 3 pretty much wrapped up Samus’ adventure in a neat little bow. She’s seen traveling to hyperspace for her next adventure, which will give Nintendo a bunch of options moving forward.

Will we see the return of Mother Brain? Will the Space Pirates and Ridley make a comeback? No one knows where the series will go next, which makes it that much more exciting.

Bandai is reportedly working on the project

In early February, the first big rumor for the game was released nearly eight months after its initial reveal at E3, claiming that Bandai Namco is working on the game.

If this is true, it wouldn’t be the first time that Bandai Namco helped to create a Nintendo title. Bandai Namco has a good relationship with Nintendo after helping them make the popular Super Smash Bros. title for the Wii U, as well as porting a lot of the company’s games to the Wii U and the Nintendo Switch.

Bandai is also rumored to be working on an unannounced shooter for the Nintendo Switch. This news should be taken with a grain of salt, however, as both Bandai and Nintendo haven’t confirmed or denied the company’s involvement with such a project. 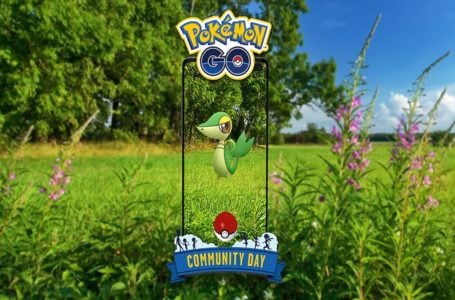