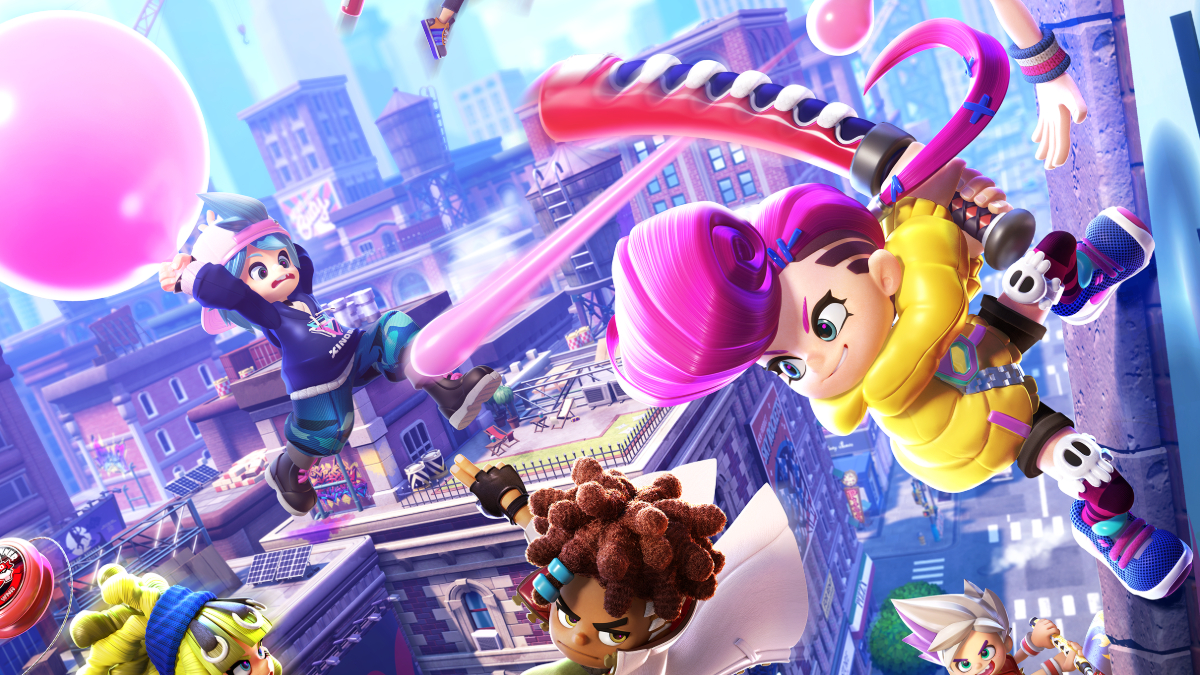 Ninjala will be reaching its one-year anniversary, and to celebrate, developer GungHo Online Entertainment has a few presents in store for its players, including a new map, a bunch of free Jala, and sales on the story packs. Season 6 will commence on June 17. Here’s a breakdown of everything you can expect.

Sphinx Valley will take players into the scorching heat, throwing them into an Egyptian-like desert. You’ll find pyramids and a new type of drone called the Set-Drone. It can deal much more damage than its brethren, and it will attack players, so watch out. If you’re able to gain its abilities, on the other hand, your damage output will increase. It’s so powerful that KOs can be turned into IPPONs. Be careful though, as these abilities can be passed on to opponents if you’re defeated.

There will be two new ways to hit opponents this season. The Extreme Motor and DJ Scratch are types of yo-yos that are fantastic in close combat, making these unique from the rest of the equipment available. The Extreme Motor’s gum ninjitsu has you riding a paper mache horse and dropping bombs along the way as it charges. Meanwhile, DJ Scratch has you on a bike, charging opponents as it goes along; it will have a super armor effect.

The last spurt shinobi card will also be added. At the end of the game, this card will give you S-Energy gauge max energy, and the meter will not go down during this period of time. It’s the perfect way to turn the tables during the last moments of a match.

Once separated, the select shop and the trend shop will be combined into one, making the purchasing experience more streamlined. Additionally, there will be a mini Ninjala Pass for those on a budget at 300 Jala.

To help celebrate Ninjala’s first anniversary, GungHo Online Entertainment is giving 1,000 Jala to everyone who logs in between June 16 and July 7. In addition, the story pack for chapters one and two will be discounted from June 16 to July 6.

The 1st anniversary cup will be implemented on July 17. In this ranked tournament, you’ll be competing for special IPPON decorations, emotes, gumball machine coins, and ninja medals.

Lastly, there will be a stream on June 24 that will reveal information on an incoming collaboration and future updates. Ninjala has teamed up with the Sonic the Hedgehog and the Monster Hunter series before, so we could see another triple-A property join them. The Resident Evil series is a fun possibility.