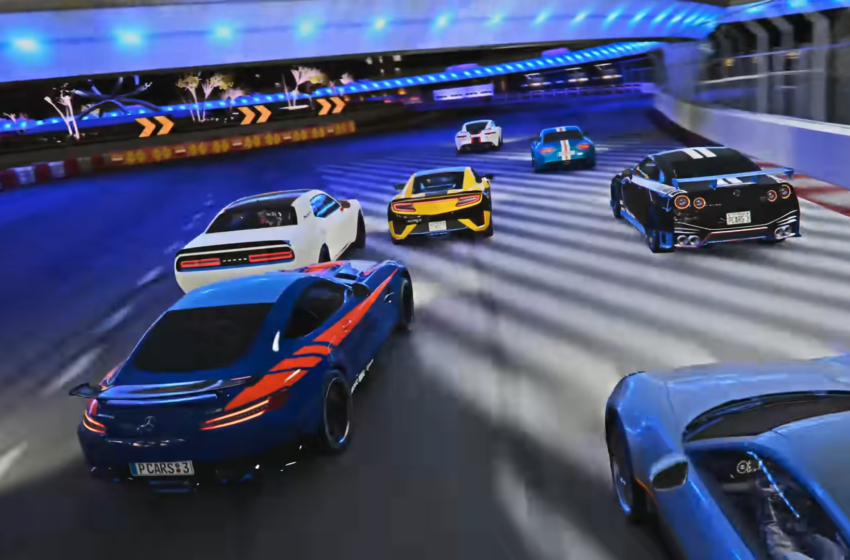 The latest installment of the Project Cars franchise, Project Cars 3, will launch later this year. The new title, which will be released three years after the launch of Project Cars 2, has quite a bit to offer to fans, and the developers at Slightly Mad Studio have touted several new features and modes that will be in Project Cars 3.

With that said, let’s go over what you need to know about Project Cars 3, including the pre-order bonus details.

Project Cars 3 will launch on August 28, 2020, for the Xbox One, PlayStation 4, and PC. Players who buy the Project Cars 3 Deluxe Edition will receive three days of early access to the game beginning on August 25.

Where to pre-order Project Cars 3?

The Project Cars 3 Deluxe Edition, which costs $94.99, is only available for purchase digitally and can be purchased at the Microsoft and PlayStation digital stores and on Steam. This edition includes a copy of Project Cars 3, three days of early access beginning on August 25, full access to the Season Pass, and the Ignition Pack, which includes the following items:

What features will be in Project Cars 3?

Slightly Mad Studios, the developer of Project Cars 3, and Bandai Namco have advertised that the game will include over 200 “elite-brand” race and road cars, along with over 100 tracks, fully scalable assists, and dynamic seasons racing. Also, Project Cars 3, per the development team, will include an enhanced AI and a new career mode.

In a post on the PlayStation Blog, Slightly Mad Studios Lead Designer Kris Pope stated that Project Cars 3‘s career mode will include a player progression system and 192 racing events, meaning you’re going to need to acquire a lot of different cars since each race will have unique vehicle requirements.

What new enhancements will be in Project Cars 3?

In the same PlayStation Blog post, Pope stated that this year’s game will feature three new game modes, one of which will be the career mode that we mentioned previously. Another one of those modes is the new ‘Rivals’ mode, a leaderboard-based competition that will consist of daily, weekly, and monthly challenges for the Project Cars community.

Pope also highlighted how players acquire XP credits. The process of acquiring these credits is part of a new player progression system, one that looks to rewards players for racing well. Those who utilize their racing skills the proper way by driving cleanly and riding with little help from the assists will increase the amount of XP you will get in Project Cars 3.

Pope emphasized that the developers at Slightly Mad wanted to give players the liberty and freedom to forge their own racing path. Players will be able to acquire XP in career mode races, as well as in multiplayer competitions and the new Breakout mode. According to Pope, this element keeps intact Project Cars‘ “sandbox element alive by giving you the freedom to decide exactly how you want your motorsport journey to grow.