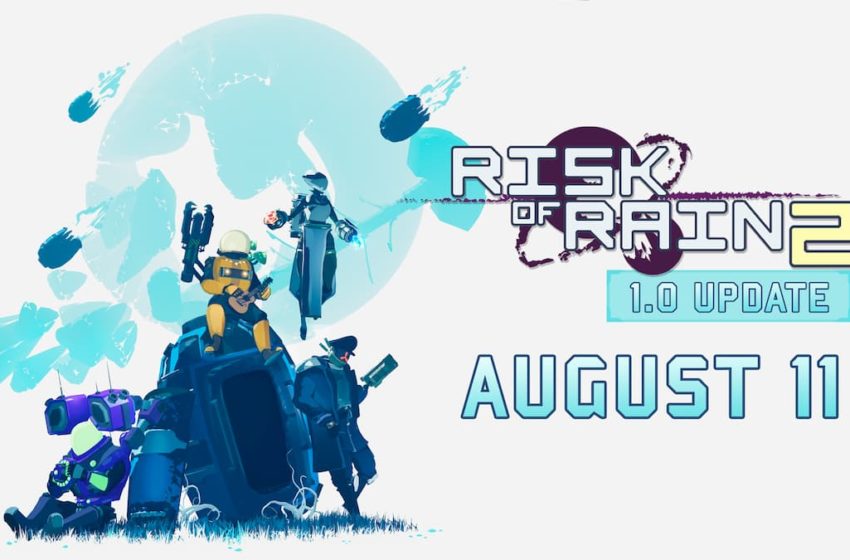 In case you missed it, Risk of Rain 2 is leaps and bounds above its predecessor. It takes what Hopoo Games’ 2013 sci-fi masterpiece Risk of Rain did so well—giving players a complex and engrossing cooperative roguelike—to the next level with a 3D engine and game-play that is just as robust and challenging.

This third-person shooter has been available in Early Access for PC and consoles since March 2019, but the full release is just around the corner. The 1.0 version will launch on Aug. 11, 2020—for PC players, at least.

The PC update will come with a price hike as well. It is currently available from Steam for $19.99 but will get bumped to $25 come Aug. 11. Console versions (which might one day even get cross-play available between the PlayStation 4, Xbox One, and Nintendo Switch) currently sell for $30.

Console players will receive the 1.0 update further down the road at a currently undetermined date, but the full release promises to include tons of new content and to further improve the game.

In addition to the 9 classes already available in Risk of Rain 2, the 1.0 update will introduce a new class, the Captain. The Captain will be able to act as both a DPS and a utility character. The Captain packs a powerful shotgun and will be able to call in his own unique dropship, the UES Safe Travels, which will be able to deploy probes and beacons that can support his team with various buffs.

A new stage and final boss

On top of all that—and in addition to new skills that can be unlocked by completing various challenges—the 1.0 update will have an improved matchmaking feature. With the new Server Browser feature, you will be able to easily search for or create dedicated servers with customizable settings.

Again, console players will have to wait a little longer to get this meaty 1.0 update, but Risk of Rain 2‘s shift out of Early Access promises to give players even more challenging sci-fi roguelike goodness to bang their heads against. Hopoo Games has shown that they’ve made the most of the Early Access period with plenty of incremental improvements. They have also been exceptionally good at communicating with fans and continue to do so at their Discord. The final class, the Captain, was even chosen through a fan poll. You can get into the action now ahead of the official PC launch of 1.0 on Aug. 11 by purchasing the game through Steam.