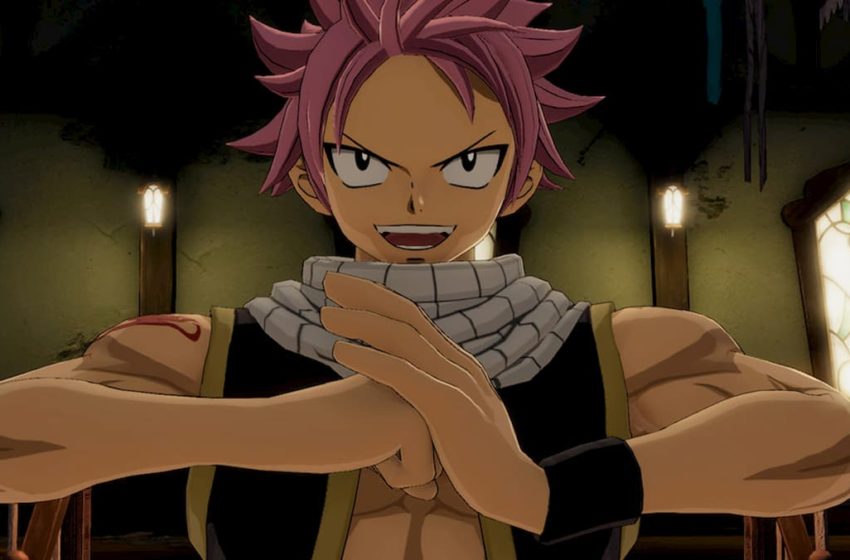 Fairy Tail has been around for a long time before the 2020 PlayStation 4 game. After beginning as a manga serialized in Weekly Shōnen Magazine, the fantasy adventure series became a popular anime with 328 episodes spread across a decade. That’s a lot of stuff to catch up on if you’re a newcomer looking to get into the game, but it’s pretty approachable with the way it borrows from shōnen and fantasy tropes.

The story stars protagonist Natsu Dragneel, your classic orphan with spiky pink hair and a plethora of magic abilities. He’s a member of the wizard guild for which the series is named, and is on a quest to find the dragon (and his adoptive father), Igneel. There are plenty of twists and turns along the way as he gathers friends, grows his party, and progresses through his guild’s ranks. It feels practically ready-made to be a JRPG, and the game is shaping up to be a wonderful hybrid of the Dragon Quest and Monster Hunter franchises with its own Fairy Tale spin on the formula. The game will feature a brand new original story, but it’s still worth knowing where the game fits into the larger narrative.

Picking up in the middle

Fairy Tail for the PS4 will drop players right into the middle of the action, starting at the end of the Tenrou Island arc. This fan-favorite story arc—about our heroes’ expedition to become S-Class Mages and an ensuing war between demons and fairies—is about a quarter of the way through the anime, covering episodes 96 to 122. The game will include both new beats and reiterations of classic episodes from the anime. If you haven’t seen the anime or read the manga, though, the game includes some features to catch you up to speed.

In the in-game city of Magnolia, you can visit the original Fairy Tail guild hall, where there is a specific area called “Lucy’s House.” This location will function as an archive of all things Fairy Tail. In Lucy’s House, you can catch up on the entire Fairy Tail story up to the point the game begins. You can also check out collectibles you’ve gathered through the game, re-watch any cut-scenes, and just hang out while learning about the many characters.

If you’re looking to get up to speed or refresh your memory on the million things that happen in Fairy Tail, head down toward the river that runs through Magnolia and find the old guild hall. It’s worth the trip!