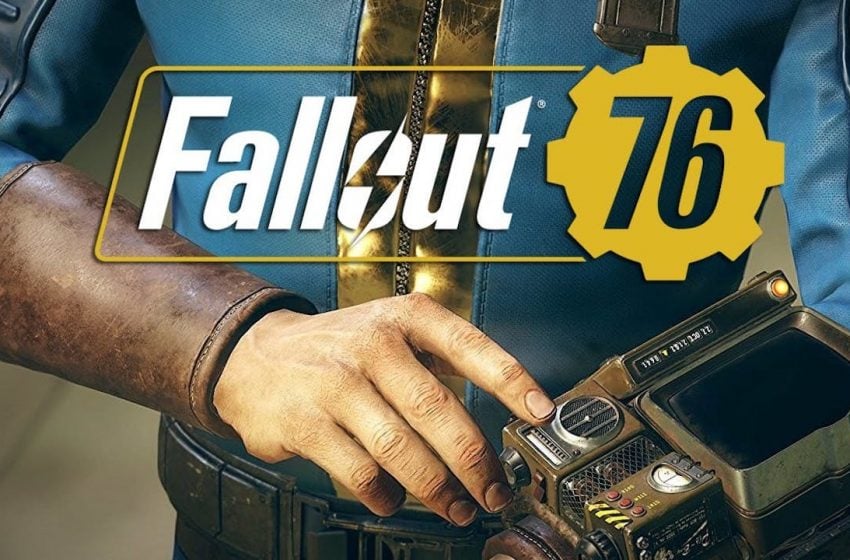 Fallout 76 previews went live today from select members of the press. Unfortunately, the rest of us at home are still waiting eagerly for the beta to start later this month. We’ve learned a lot from these previews though, including how to get nukes in Fallout 76 and where to find nuke codes. Fallout 76 nukes are devastating, as you’d expect a nuke to be, and they’re pretty tricky to get ahold of. They’re also relatively simple to avoid, as you’re given ample warning to get the hell out of the way. Here’s everything we know about the Fallout 76 nukes including how to find nukes in Fallout 76 and how to set off a Fallout 76 nuke.

By now, everyone’s heard about the nukes in Fallout 76. Bethesda has clarified that they’re definitely end-game content, but after members of the press visited West Virginia to play the game, we now know how to obtain the Fallout 76 nuke codes.

The nuke code parts are defended by very high-level enemies too such as Protectrons and Mr. Handys. Don’t try to get one all by yourself because you’ll most likely fail. When you do eventually assemble all the parts of the Fallout 76 nuke code, you’ll gain access to a Nuclear Silo. Then you can trigger the nuke anywhere on the map. It can be used to destroy other players’ bases, flora, fauna or anything else in-between. When you set it off, it will temporarily create a highly irradiated area. Even if you stock up on Rad-X and RadAway, the radiation will still kill you in seconds, so it’s very much uninhabitable.

When the lethal radiation settles though, you’re going to want to venture into the blast area as it can create rare resources, loot, and creatures. Only for a limited time though; before long, the area will return to its former state.

We’ve also seen what it looks like when the nukes go off! In an exclusive video from the West Virginia event, PC Gamer uploaded their footage here. Just try not to burn your eyeballs off.