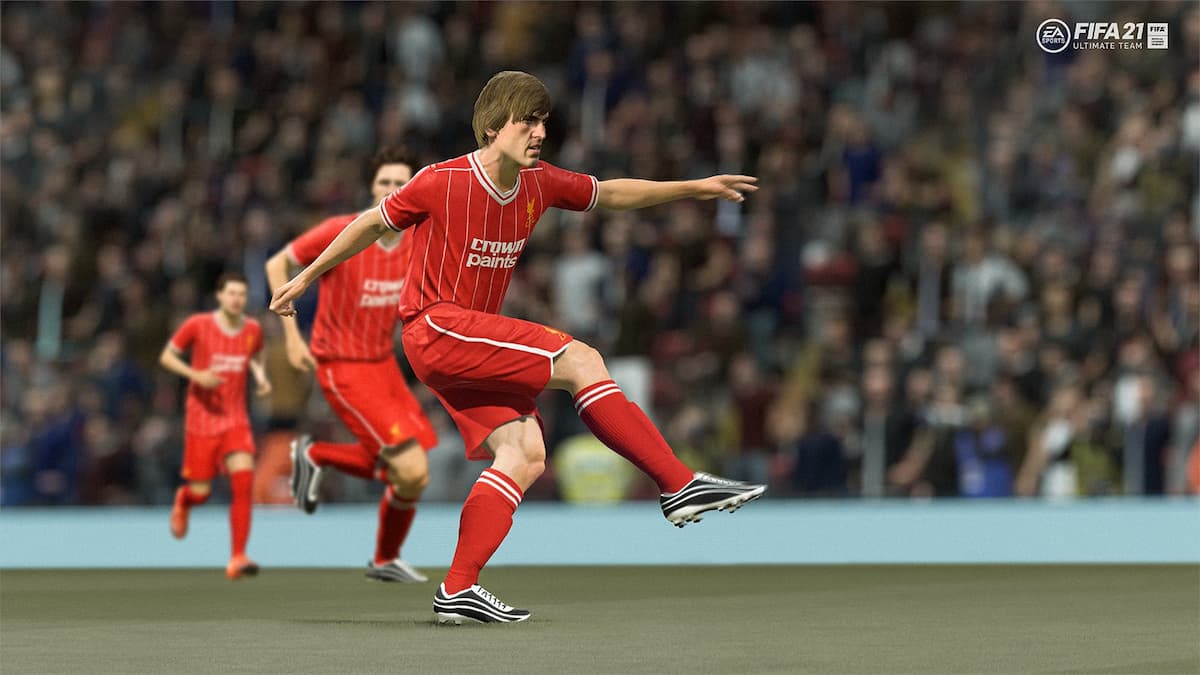 A new Season of FIFA 21 Football Ultimate Team officially went live on March 26, and with it came a few new things to watch. In addition to the launch of FUT Birthday and some new SBC and Objectives challenges, players can grab two new Storyline players this season, one for reaching Level 15 and one for Level 30.

If you’re planning on grinding XP, you might be wondering which cards to target for this season. Let’s go over our recommendations, plus the XP that’s needed to reach each level.

And now for the Level 30 players:

The Level 15 cards aren’t exactly meta-changing. Fosu and Martins both have solid stats, but the problem with those two cards is the links. Both don’t play in major leagues, so if you’re looking to build Chemistry, it might be wise to stay away from those two and go with Angel Gomes, who can link well with English players like Harry Kane and Jadon Sancho.

On the other hand, all Level 30 cards don’t look too bad at all. Jimmy Briand can link well with a Ligue 1 or French-themed team, something that can be quite powerful given how popular French natives Raphael Varane and Ferland Mendy are in the meta right now. Lamela, on the other hand, would like quite well with a Spurs or Premier League-themed team, and his attributes look good as well.

Our recommendation for the Level 30 is to go with whichever themed team you have, as all three could fit in well, depending on what squad you have.