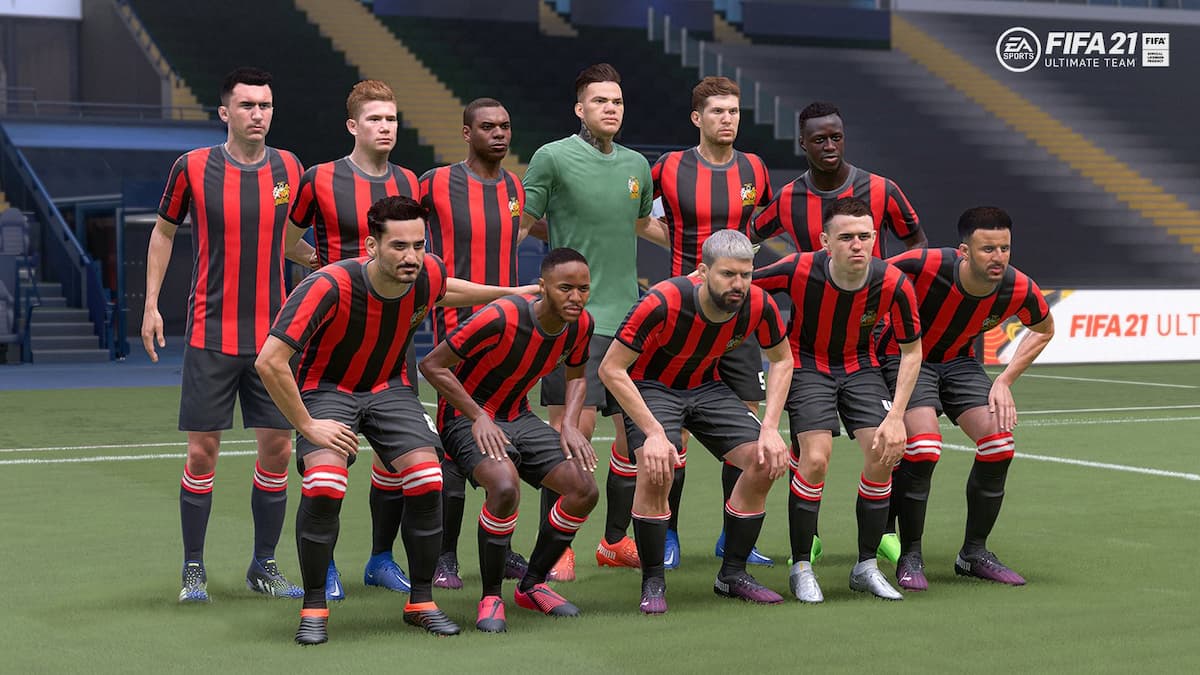 Season 6 of FIFA 21 Football Ultimate Team officially went live on May 7, and with it came a few new things to watch. In addition to the launch of two new TOTS Objectives challenges and a couple of SBCs, players can grab two new Storyline players this season, one for reaching Level 15 and one for Level 30.

So, what are the stats for each of the players available? Which ones should you choose? We’ve got both questions covered, so let’s take a look at the Player Rewards for Season 6.

As far as the Level 15 rewards go, our recommendation is to go with either Adams or Edwards, with a preference towards Adams. The young American midfielder can slot well with Thomas Muller, Marco Reus, and other Bundesliga studs. On the other hand, Edwards would be a sneaky grab for those looking to build an all-English team, but his stats at this stage of the game are just fine at best.

Now let’s move on to the Level 30 rewards. All three cards look quite good, particularly the Origi and Lodi cards. Our advice is to go with one of those two items, as we believe that Origi’s Belgium and Premier League links and Lodi’s Brazil and LaLiga links look to be the most valuable. However, if you run a Ligue 1-themed team, you really can’t go wrong with Ander Herrera.

This season is slated to expire on June 18.