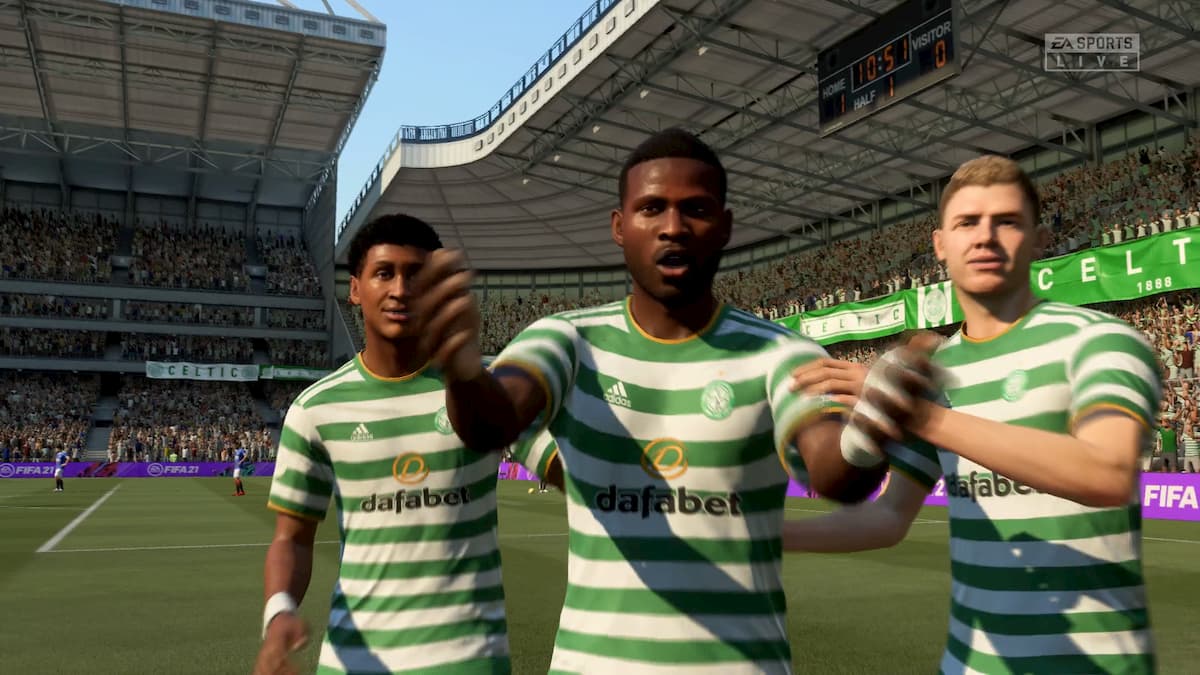 Spanish midfielder Andres Iniesta is one of the finest players of his generation. The incredible playmaker has had several memorable moments over the course of his long career, but his extra time goal against the Netherlands at the 2010 World Cup certainly stands out. On June 18, EA Sports and FIFA 21 decided to celebrate that moment with a new SBC that gives players a 94 OVR Iniesta. So, how can you add the Spanish great into your squad? Let’s go over the requirements.

How to complete Moments Iniesta SBC

There is just one segment FIFA players will need to complete to finish this SBC. Here are the requirements to keep in mind as you build out the 11-man squad.

Iniesta is currently coming in at just under 140,000 coins on both PlayStation and Xbox. That’s not overly expensive and it’s quite the card. The only big downside is that you need to link him with Spanish players, making it tough to get into some squads. That said, if you’re running a La Liga side, it might be worth giving him a run-out. Here is a solution to help you out.

Card information via FUTBIN. This challenge expires on June 25.