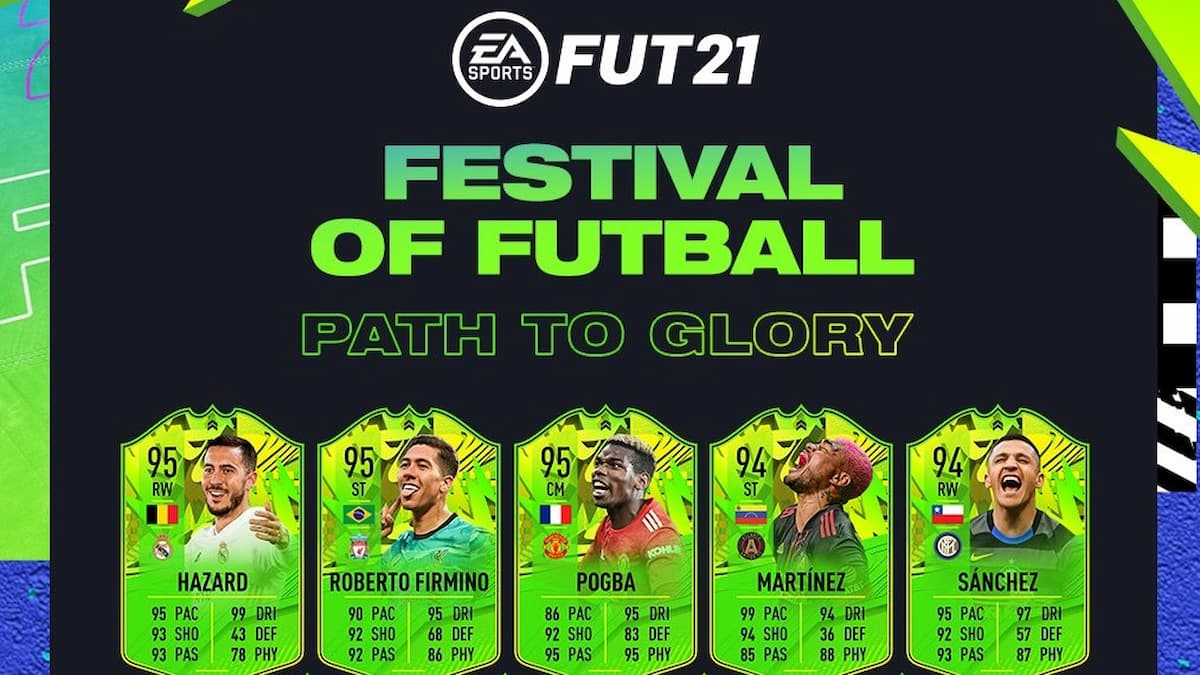 The FIFA 21 Festival of FUTball (FOF) Path to Glory rolls on, as EA Sports and the FIFA 21 team continued to release Nation Players SBCs into this year’s game. On June 22, Scotland got its time to shine, as three new player items are up for grabs in this challenge. FIFA players can obtain a 90 OVR player item of Celtic midfielder Callum McGregor, as well as cards featuring Newcastle midfielder Ryan Fraser (91 OVR) and Arsenal back Kieran Tierney (92 OVR).

So, how can you complete this Squad Building Challenge? Let’s go over the requirements, plus solutions to help you along the way.

To complete this SBC in its entirety, FIFA players will need to complete three parts, one for each player. The requirements for the three are as follows:

The reward for completing each part is the player item that corresponds with that particular lineup. Those who complete all three will also receive an untradeable Prime Gold Players Pack.

Card information via FUTBIN. This challenge will expire on June 30.