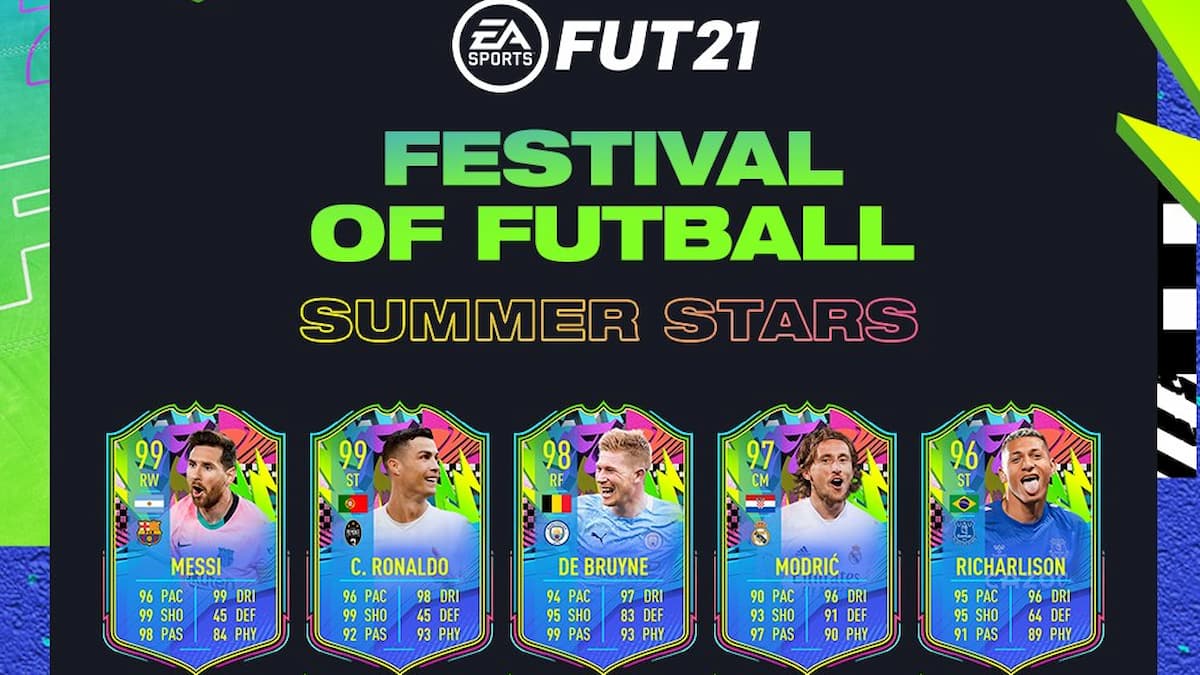 With Italy fresh off of a Euro 2020 victory, it’s only right that EA Sports give star defender Leonardo Bonucci a Summer Stars card. The team did just that with an SBC on July 14, letting players put the tough Italian into their clubs for relatively cheap. It also means you can partner him with his countryman Giorgio Chiellini for a sturdy Summer Stars backline. Let’s look at what it takes to get him into the club.

This is a very good value SBC. It’s currently coming in at around 125,000 coins on PlayStation and just under 145,000 on Xbox. With FUTTIES starting on July 16, we may see even more fodder released into the game bringing this price down even more. If you’re running a Serie A or Italian team, Bonucci seems like a must-do. He and Chiellini seem like the best two centerbacks in that league. We’d wait until FUTTIES starts to see what’s in packs, but he’s definitely one to consider. Here are some solutions to help you out.

Card information via FUTBIN. This challenge expires on July 21.