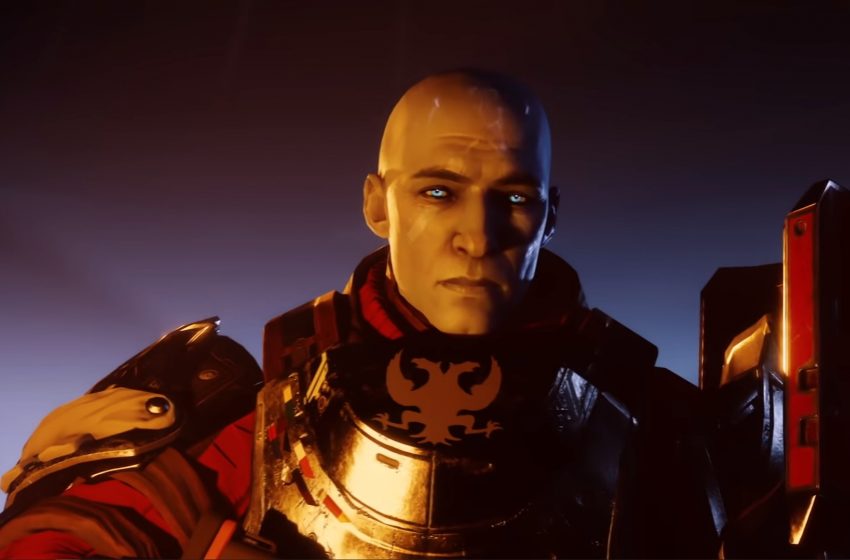 The new quests in Destiny 2‘s Season of the Worthy have arrived, and there’s plenty for you to do and complete in the game. A particular quest you can receive is called Fighting In Style, which you can receive from Shaxx at the bottom of his menu when you speak to him. You need to compete in the Crucible to complete this quest, so prepare to engage in some heavy player-versus-player matches and bring your best weapons.

The first step in the quest requires you to defeat several Guardians while playing as a team in a Crucible match, reach the rank of Brave, and to acquire five Crucible victories. You can do this from any game mode in the Crucible. Your best choice to finish this quest step early is to create a fireteam and pick one of the easier Crucible match options, such as Elimination, Survival, or Control. You want to avoid the Rumble game mode because this pits you against every player in the match, so you won’t be able to obtain the first quest step.

Upon completing this quest, you will receive five Crucible Peppermint shaders and access to the Settled Differences quest, which you can grab from Shaxx.